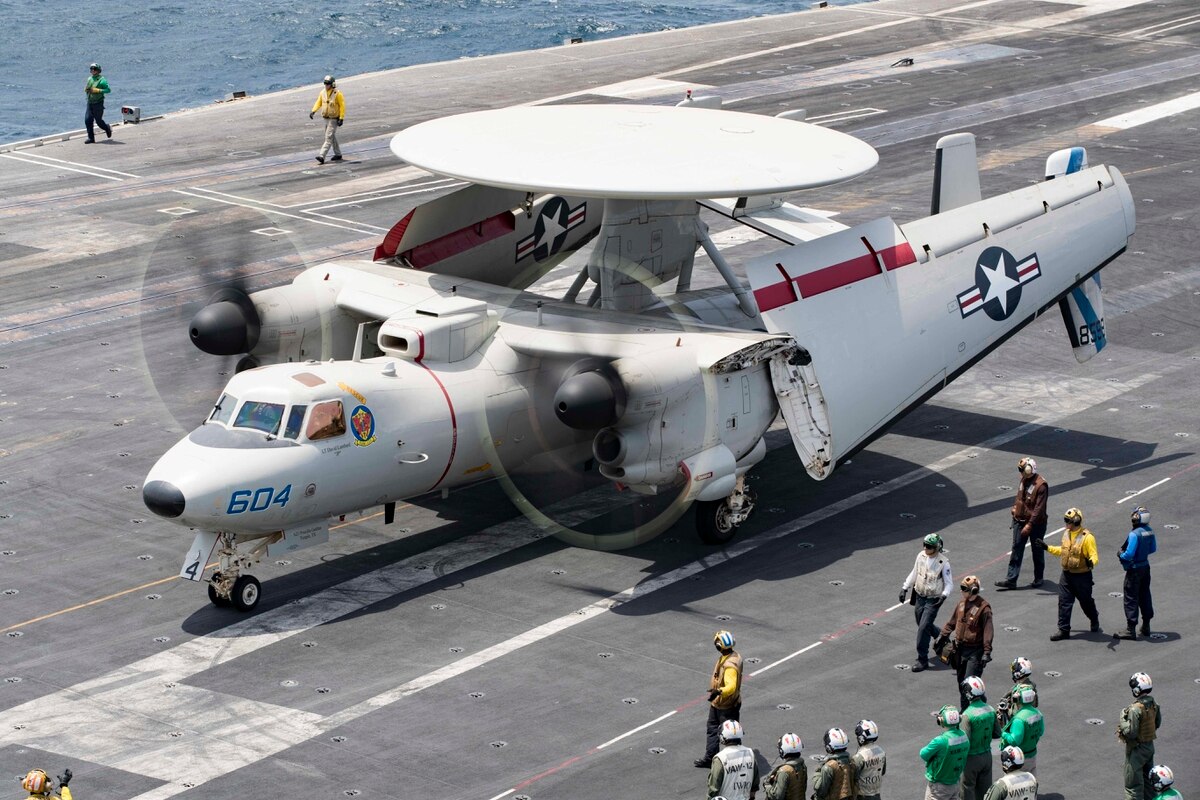 The Navy is investigating a landing mishap on the aircraft carrier Abraham Lincoln that caused more than $2 million in damage to the aircraft and four others on the deck. The Navy Times says an E-2D Advanced Hawkeye missed all four arrestment wires and made “slight contact” with two F/A-18 EF Super Hornets during the bolter. Flying debris hit two other Super Hornets. The Hawkeye, a twin engine command and control aircraft, was able to complete the takeoff and land elsewhere safely.

“All aircraft involved are currently being repaired in order to return the aircraft to mission readiness,” U.S. Fifth Fleet spokesman Cmdr. Joshua Frey told the Navy Times. The accident was classified as a Class A mishap meaning it caused more than $2 million in damage. The incident occurred in the Arabian Sea on Aug. 9 where the fleet is deployed in response to rising tensions in the region concerning Iran.

It’s Raining Kerosene? Or Why 1950s Kids Had So Much More Fun.

AVWeb Insider Paul Bertorelli - January 21, 2020
If that jet had dumped Jet A on my childhood street, it would have been play time. And our parents would have blamed us for it.
Read more