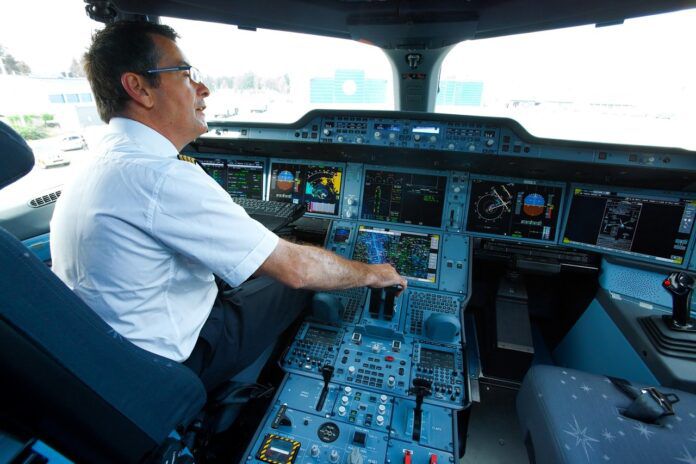 As European regulators began lobbying the International Civil Aviation Authority (ICAO) to develop automation standards that will allow single-pilot airliner operations, the FAA issued an advisory circular that stresses CRM and maintaining manual flying skills. The European Aviation Safety Agency (EASA) filed a working paper with ICAO on Monday asking that the structure be developed for “for a safe and globally harmonized introduction of commercial air transport (CAT) operations of large aeroplanes with optimised crew/single-pilot operations while ensuring an equivalent or higher level of safety compared to that achieved in current operations.”

Meanwhile on the other side of the pond, the FAA published Advisory Circular AC 120-123 that stresses pilots always be monitoring the systems to ensure they’re taking the airplane where it’s supposed to go. The AC issued Monday is the final version of a proposed AC we reported in February. The Flightpath Management (FPM) AC is aimed at ensuring pilots remain an active part of the operation of the aircraft regardless of how many microchips are aboard. It also stresses ongoing training and practice to ensure they can take over if there’s a system meltdown. “All aspects of training should clearly instill an understanding that FPM is primary at all times,” the AC says. “Training on individual procedures or operation of individual items of flight deck equipment, under both normal and non-normal conditions, should be conveyed to ensure the trainee understands how the topic fits within the overarching context of FPM.”