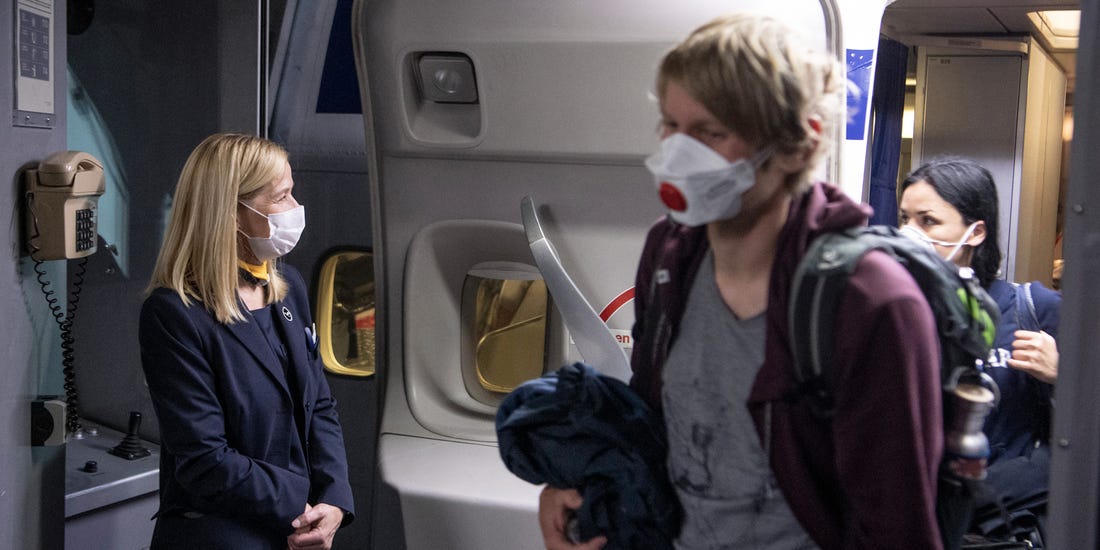 In response to what the agency describes as “a dramatic increase in unruly or dangerous behavior” by passengers on commercial airlines, FAA Administrator Stephen Dickson said, “We will not tolerate interfering with a flight crew and the performance of their safety duties. Period.”

A normal year sees up to 150 recorded cases of dangerous behavior by airline passengers. At just over four months into this year, that number has skyrocketed to 1,300 already, despite the significant decrease in flights due to the continuing pandemic.

Among the instances of disruptive behavior are refusing to wear a mask, excessive drinking, physical or verbal assault, and “political intimidation and harassment of lawmakers,” according to the FAA.

The result is a “zero-tolerance” approach to poor behavior: Passengers who do not comply with federal regulations face potential criminal charges, fines up to $35,000 or, in the case of some airlines, a lifetime ban from travel on their aircraft.

The Transportation Security Administration and Air Marshals have joined with the FAA in their commitment to enforce regulations that protect the safety of other passengers and crew members as air travel ramps up in the summer months.