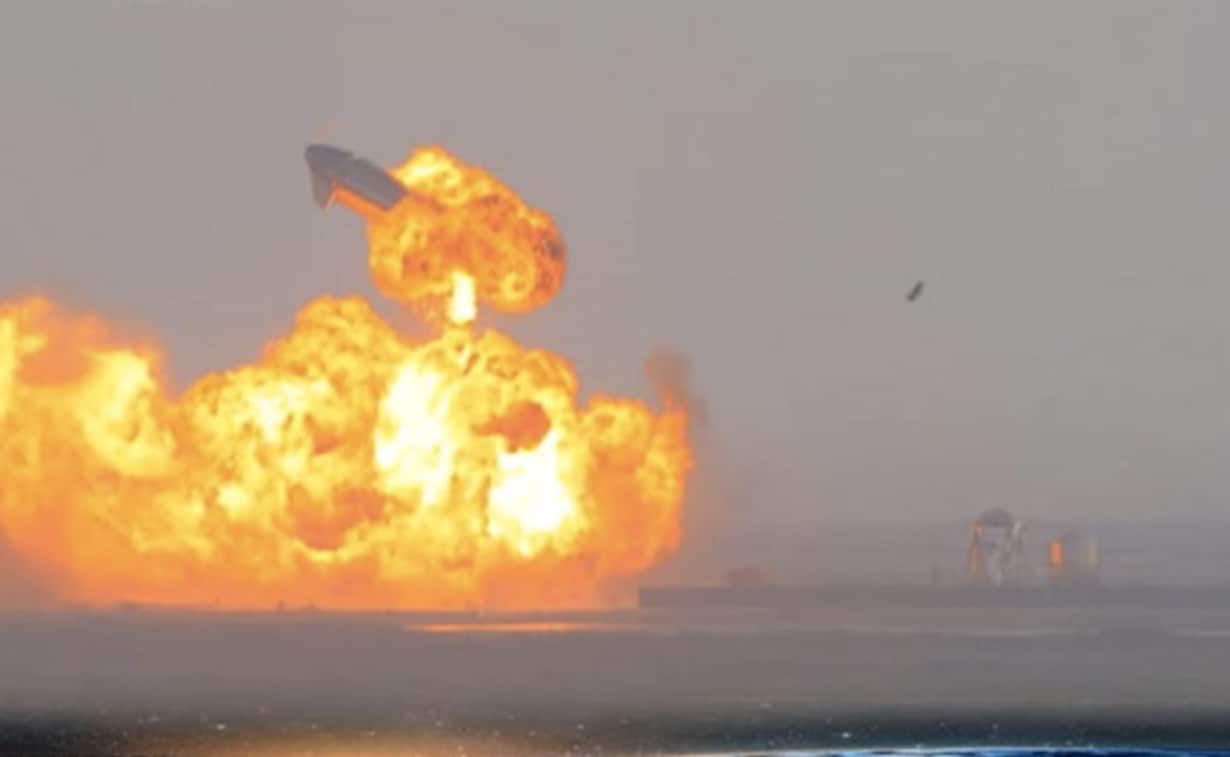 The FAA is telling the NTSB to mind its own business and butt out of investigating spaceflight crashes. Last month the NTSB issued a Notice of Proposed Rulemaking adding space transportation to the list of methods of locomotion that it oversees. The commercial space industry pushed back, fearful that the new layer would curtail the operational and test freedoms it has enjoyed as it developed the technologies and protocols for the burgeoning industry. Those freedoms were mandated by Congress as a kind of developmental breathing period while the embryonic industry finds its wings. Under that regime, the FAA was given broad regulatory and enforcement powers over space operations and it apparently doesn’t want to give up that turf, according to The Washington Post.

The Post quoted a letter from FAA Administrator Steve Dickson to NTSB Administrator Jennifer Homendy essentially telling the NTSB to back off. In the letter, according to the Post, Dickson said the FAA “has statutory authority over all aspects of commercial space launch activities” and its authority to “investigate commercial space launch mishaps is well established and codified.” He asked Homendy to pull the NPRM and “refocus on its current successful working relationship with the FAA.”

Homendy told the Post the NTSB didn’t intend to step on any toes and that it has already investigated space accidents, including the crash of Virgin Galactic’s SpaceShipOne in 2014, which killed one pilot and seriously injured another. “It’s really just to provide clarity and from our standpoint, we don’t think it’s doing anything different than how we’ve been operating,” she told the Post.