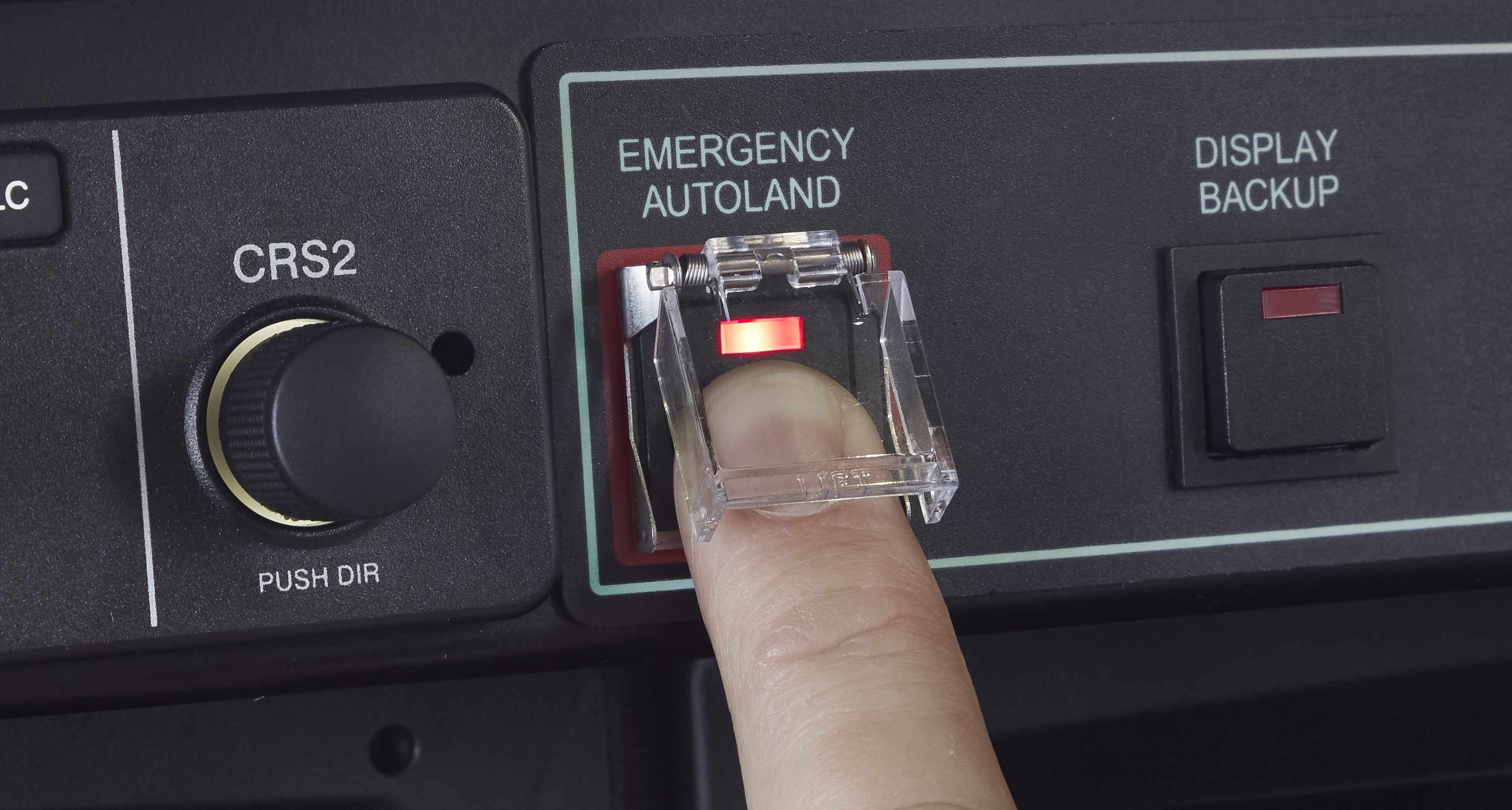 Garmin says it is forever changing aviation with its Emergency Autoland system, which is the third layer of autonomous automation in the Autonomi suite that’s built into the G3000 integrated flight deck. In an emergency the pilot and passengers can engage Autoland with a single button push (or the system will activate itself if it senses the pilot has checked out), it determines the most optimal airport and runway, flies a precision GPS approach and landing to that runway all while taking into account weather, terrain, obstacles and aircraft performance capabilities.

Once activated, other factors taken into consideration when identifying the most suitable field (with a hard surface and a GPS approach with vertical guidance) include runway length and the amount of fuel onboard, plus it communicates the emergency on the appropriate ATC or Unicom facility. The system is only intended for use during an emergency—pilot incapacitation, as one example—and it can be disconnected at any time with the autopilot disengage switch.

So passengers don’t have to sift through all that data that’s usually shown on the G3000 flight displays, Autoland provides simple on-screen visual cues and verbally communicates the intentions even advising how to talk on the radio should they want to, and how to operate the cabin door once the system has the airplane and the engine stopped. The automation—which includes autothrottle—automatically controls the cabin pressurization system, the flaps, the landing gear and has automatic braking.

If the aircraft needs additional time to properly commence the instrument approach to landing, Autoland automatically climbs and it can fly a standard holding pattern, while the autothrottle manages speed and altitude. Once on the runway, automatic braking is applied and the system tracks the runway centerline while bringing the aircraft to a stop.

Garmin’s Autonomi includes autopilot-based functionality including Electronic Stability and Protection (ESP), Emergency Descent Mode (EDM) and now the third layer, which is Emergency Autoland. Garmin says the Autoland will soon be available as part of the G3000 flight deck on the Piper M600 SLS and also on the Cirrus Vision Jet models for 2020. At press time, both are pending final FAA certification, and the system will be blanketed under the specific aircraft’s type certification. Click the link below for an exclusive flight demo video of the Autoland in a 2020 Piper M600 from sister publication Aviation Consumer magazine.