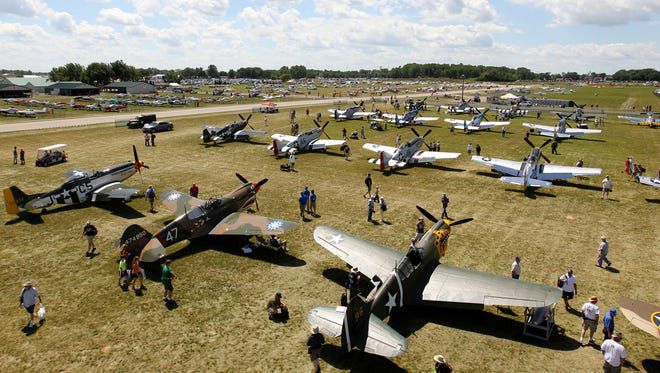 AOPA says the requirement for a Letter of Deviation Authority (LODA) for CFIs to teach in experimental aircraft will end with President Joe Biden’s signature on the latest defense authorization bill. The bill passed by the House on Dec. 8 contains the language necessary to end the paperwork exercise. “The bill is expected to pass the Senate soon and arrive on the president’s desk for signature,” AOPA said in a story published Friday.

After a 2021 enforcement action against a company flying warbirds in Florida exposed legal holes in FAA’s method of authorizing flight instruction in non-certified aircraft, the agency began requiring the LODAs. Although the process was streamlined as much as possible and most CFIs who applied were quickly granted the LODA, AOPA said the abrupt move was a sea change for flight instruction. “The FAA legal office has turned the definition of flight training upside down and this provision is only the first step in getting us back to where we were and where we need to be. Flight training is a safety issue and we don’t need anything that impacts that in a negative way,” said AOPA President Mark Baker.

Assuming the provision makes it through the Senate’s version of the bill and gets President Joe Biden’s signature there’s much more to do, said Baker. The next phase will be getting a law passed that returns flight training to the status quo. “We will continue to work with our friends in Congress to take the next step and codify the definition of flight training that has been used for more than 60 years,” Baker said.