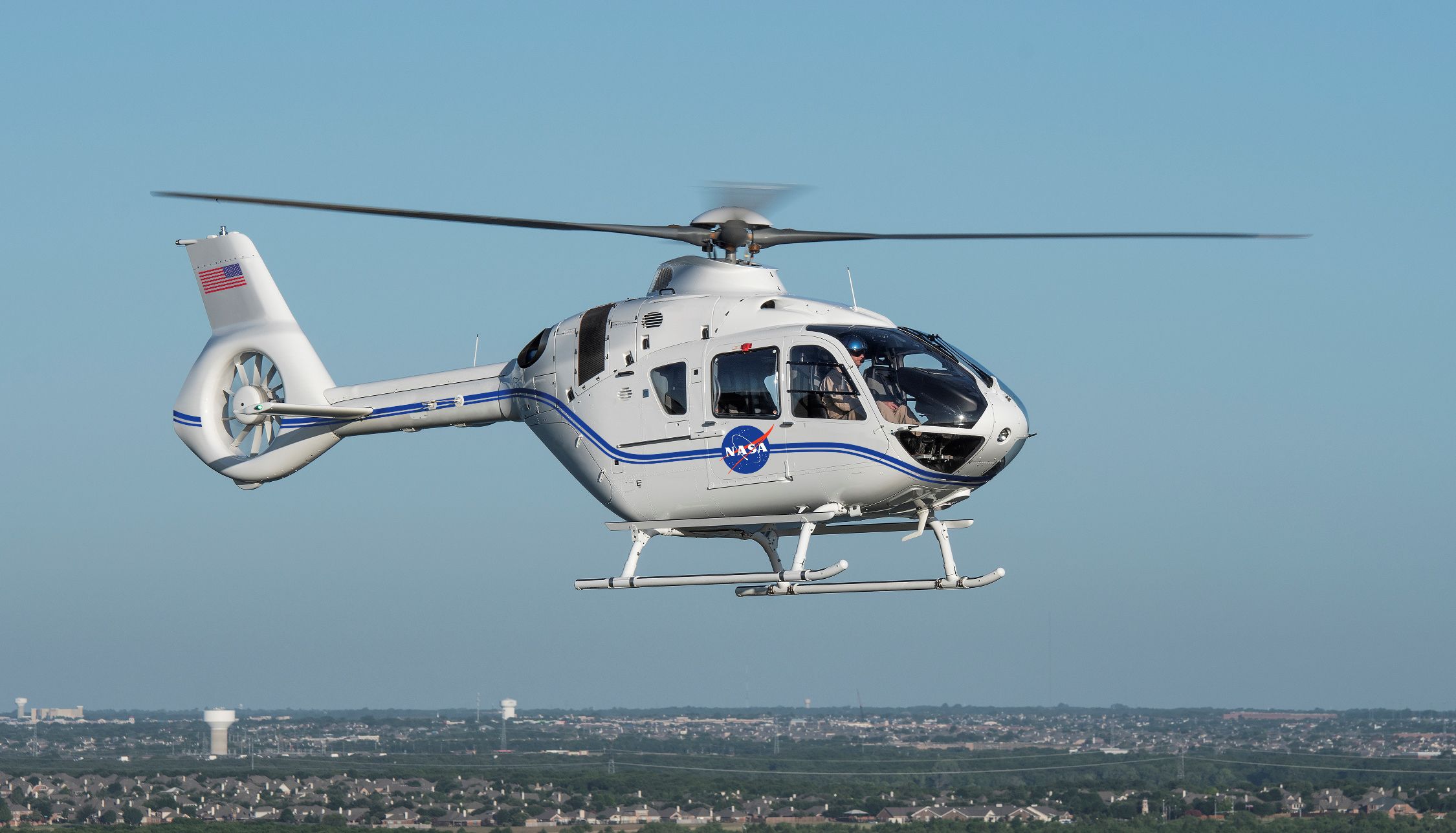 At this week’s Heli Expo in Southern California, Airbus Helicopters announced that NASA will take three of its shiny new H135 utility helicopters, making this the “first-ever partnership between the U.S. space program and Airbus Helicopters.” The ships will be used at the Kennedy Space Center to support various missions, including rocket launches, medical services and personnel transport. Two of the H135s will be delivered later this year, while the third is slated to arrive in 2021.

“NASA chose the H135 because Airbus was able to meet all the NASA mission requirements which include personnel movements, airborne law enforcement roles, aerial firefighting, weapons training and overwater operations,” said Dave Ramsey, NASA’s Chief of Flight Operations at the Kennedy Space Center.  “The H135 provides a modernized airframe that performs well in the Florida environment and will serve to protect NASA assets and personnel for years to come.”

“These new helicopters will help support NASA and the men and women who advance space exploration, scientific discovery and aeronautics research,” said Romain Trapp, president of Airbus Helicopters Inc. and head of the North America region. “We look forward to partnering with NASA to provide them with the best products and services to complete their important mission.”

The multi-role H135 is the modern descendant of the MBB Bo 108 and the follow-on to the Eurocopter EC135. It can be fitted with five passenger seats or specifically outfitted for police work or emergency medical transport. It can be fitted with either a pair of Pratt & Whitney PW206B or Safran Arrius 2B2 turbines.