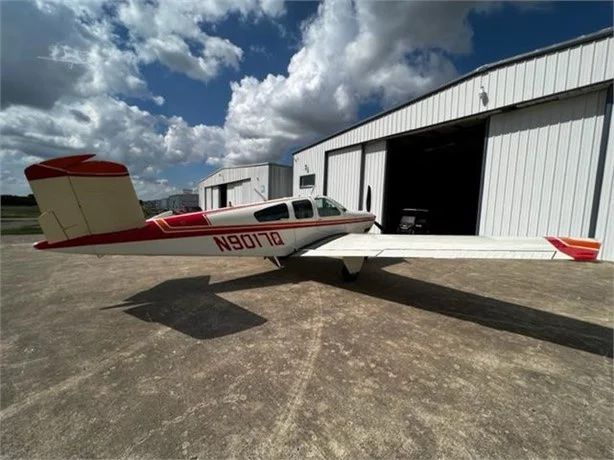 Regarding U.S. and Canadian used piston singles, the market analyst’s equipment value index (EVI) reveals year-over-year (YOY) inventory levels that rose 78.2 percent in December. The number of used piston singles on the market dipped 4.5 percent from November to December but have trended up since the end of Q1 2022.

Used turboprop aircraft inventory also increased YOY in December, but not as dramatically, at 10.19 percent, and numbers were up by 3.18 percent month-over-month—comparable to used pistons. “Prior to December,” Sandhill wrote, “turboprop aircraft inventory levels hadn’t registered in positive territory since Q4 2020.” Meanwhile, asking prices for turboprops dropped “considerably” from November to December, a total of 8.56 percent. But “Even with the high short-term drop, used turboprop asking values were up 18.72 percent YOY,” according to Sandhills.