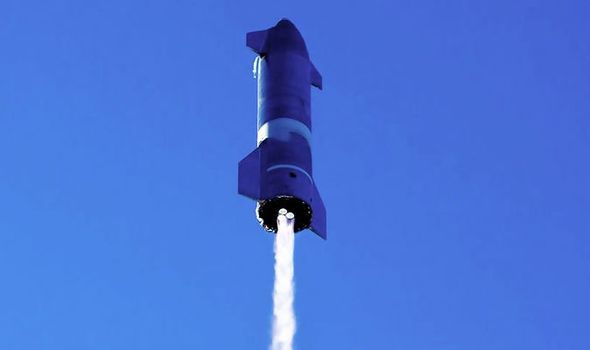 The FAA is requiring SpaceX to take more than 75 actions to mitigate the potential environmental impact of its planned Starship/Super Heavy launch operations in Boca Chica, Texas, the agency announced on Monday. The requirements are the result of a recently completed environmental assessment conducted by the FAA as part of the decision-making process for SpaceX’s FAA Launch Operator License application. Aside from the mitigation requirements, the agency determined that the launch plans would not result in significant environmental consequences (PDF).

As per the FAA’s Programmatic Environmental Assessment (PDF), required mitigation actions include ongoing monitoring of vegetation and wildlife by a qualified biologist, ensuring notification of surrounding communities in advance about potential engine noise and sonic booms from launches, and coordinating with state or federal agencies to remove launch debris from sensitive habitats. The company will also be required to adjust the lighting at the launch complex to minimize its impact on wildlife and a nearby beach. The FAA emphasized that the environmental assessment is only one aspect of the launch operator license application process, noting that SpaceX must also meet its safety, risk and financial responsibility requirements before it will issue the license.