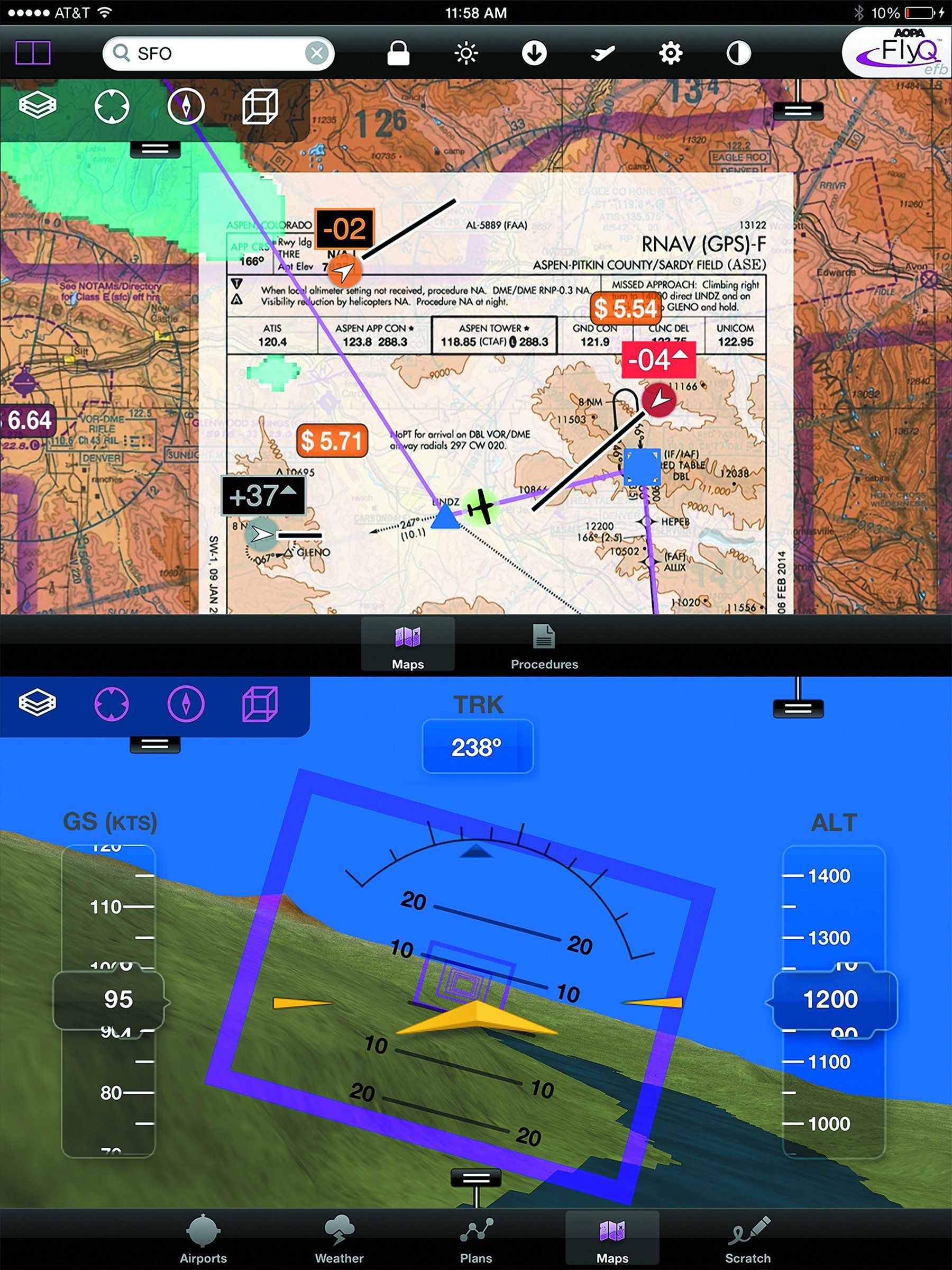 Seattle Avionics Software is known for supplying navigation data for a variety of avionics systems, in addition to it’s FlyQ tablet app and now it’s selling a low-cost portable ADS-B receiver. The Merlin—which is priced at $249.99—is based on the Stratux ADS-B receiver platform, but has been fine-tuned by Seattle Avionics and is fully self contained. Unlike the earlier DIY Stratux receiver that has to be assembled once you get the kit, the Seattle Merlin is fully assembled, pre-tested, calibrated and comes with a pilot’s guide that describes setting up and using the device. It also provides a tutorial for deciphering ADS-B traffic targets.

Key hardware features include an integral WAAS GPS receiver, dual-channel ADS-B In traffic and weather reception (using both 978 MHz UAT and 1090 MHz frequencies), AHRS output with synthetic vision, a four-hour battery pack with a USB charging cable and an integral cooling fan to fight against overheating. The Merlin uses dual antennas (one for each frequency) that connect to the side of the device’s chassis. The Merlin also has internal Wi-Fi for connecting to Apple and Android tablets and smartphones.

Worth mentioning is that Seattle Avionics was taking orders this past spring for the PingBuddy2 miniature ADS-B receiver through a relationship with ADS-B system manufacturer uAvionix, which built the device. After numerous delays, uAvionix pulled the device back into development and soon collaborated with Seattle competitor ForeFlight, which now sells the alternative Scout product that is exclusive to ForeFlight.

Moreover, while the Scout’s closed architecture only works with the ForeFlight tablet app for iOS devices, Seatle Avionics made it clear that its new Merlin device intergrates with a variety of third-party apps—including ForeFlight—plus Apple and Android devices.

“We learned a long time ago that customers love the option of using their devices on whatever app they like the best and the new Merlin integrates with other tablet apps,” said Seattle Avionics’ Steve Podradchik.

The Merlin ADS-B device is exclusive to Seattle Avionics and is available for purchase now. Contact www.seattleavionics.com/merlin.aspx.