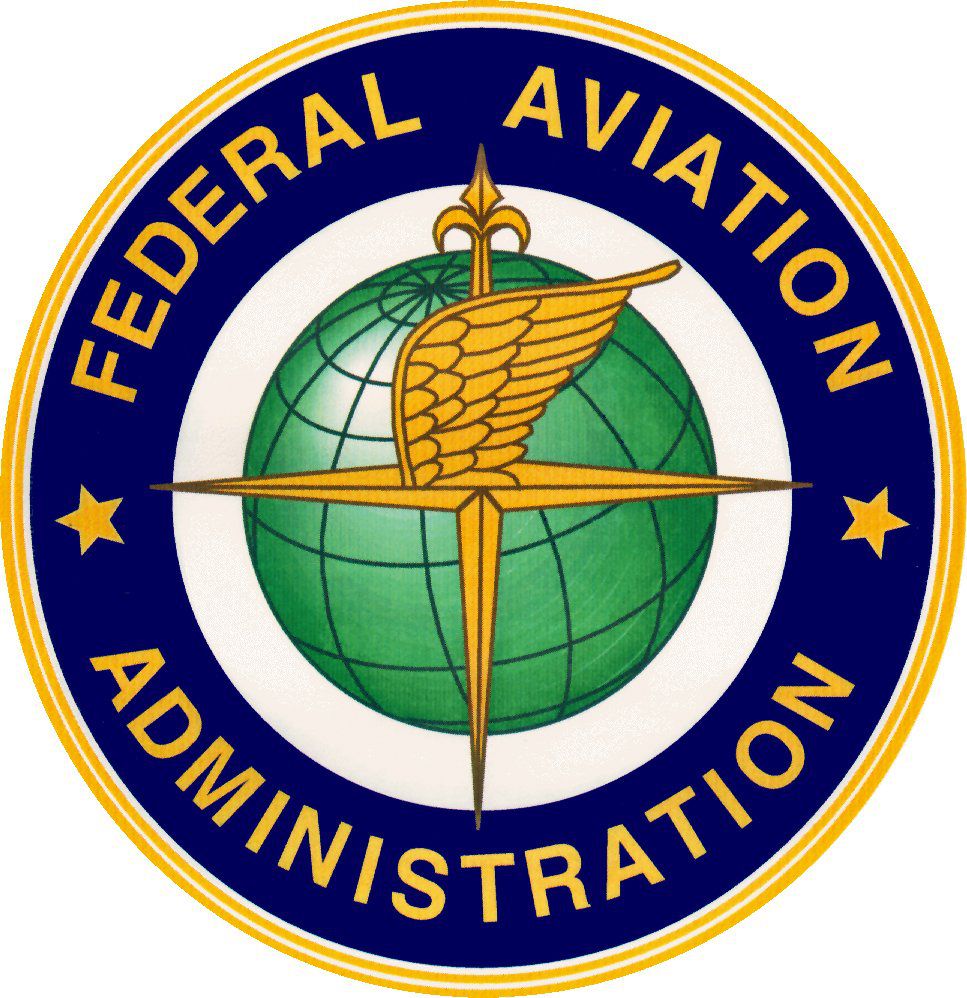 The FAA announced Monday that it will offer $500 rebates to owners who install ADS-B Out systems, but the program will be limited to one year and 20,000 owners on a first-come, first serve basis. Furthermore, because the FAA believes single-engine piston owners may be the most reluctant to equip with ADS-B, rebates will apply only to single-engine piston aircraft. New aircraft and owners who have already equipped will not be eligible, according to FAA Associate Administrator Michael Whitaker.

In a press conference Monday, DOT Secretary Anthony Foxx said even though the rebate program is small, the agency hopes it will prime the pump for more equipage. “We don’t want to get to January 2020 and have such a low rate of compliance that we can’t realize the full benefits of NextGen,” Fox said. “This is a way of kick-starting more activity in getting people putting more equipage in their planes. It won’t get everybody, but it will start to get a wave and start to move the dial on numbers,” Foxx added.

The exact number of airplanes yet to be equipped remains nebulous. Whitaker said about 20,000 aircraft—18,000 of them GA airplanes—have been equipped and the total equipage requirement might be about 160,000. Whitaker said the total could be as little as 120,000, in which case more than 100,000 may still need to be fitted with ADS-B.

“Our message to aircraft owners is relatively simple. It’s time to equip. The 2020 deadline will not change. Apply as soon as the rebate system is launched to reserve your spot and get a rebate,” Whitaker said. The program will begin this fall and you can find out more information on the FAA’s website at this link.

Foxx noted that because of competition in the ADS-B market, prices for the hardware are as little as $2000, although he didn’t mention that installation costs will double that number for aircraft owners.

AOPA, GAMA and AEA released a joint statement after the press conference applauding the FAA’s decision to issue rebates. “We are pleased that the FAA is offering a rebate program to provide some relief for aircraft owners who install ADS-B Out equipment, and we hope the general aviation community will take full advantage of this opportunity,” said AOPA President Mark Baker. AEA’s Paula Derks and GAMA’s Pete Bunce expressed similar sentiments.