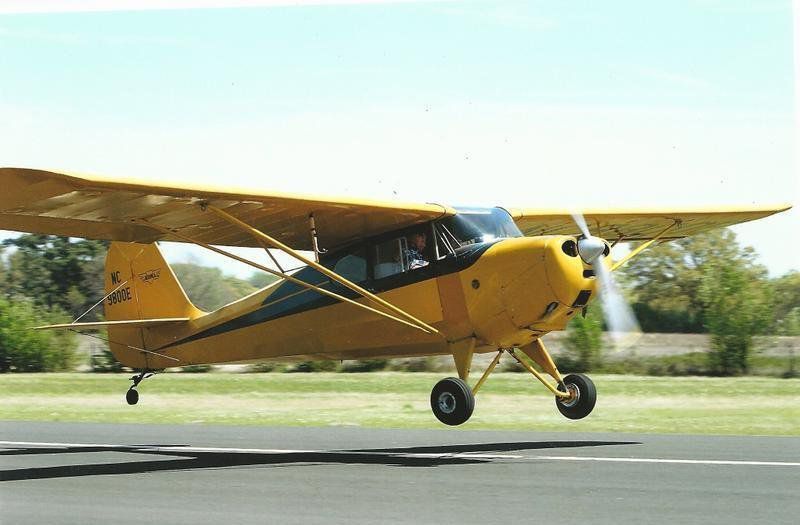 The FAA has clarified the upcoming ADS-B Out rules regarding aircraft without electrical systems, elaborating on the current FARs regarding transponders. The ADS-B rule, which takes effect on Jan. 1, 2020, to mandate position-reporting equipment in airspace where transponders are now required, will not apply to “aircraft originally certificated without an electrical system but which have subsequently had batteries or electric starters installed,” the FAA said in its recent letter of interpretation (PDF). This exemption includes many models of vintage airplanes, along with balloons and gliders. The letter clarifies questions about what defines non-electrical aircraft and states that those “would not be required to equip for ADS-B Out.” According to an AOPA report, the interpretation clarifies that those aircraft now exempt from having transponders to fly in areas including beneath classes B and C airspace will still be exempt when the ADS-B Out equipment rule goes live.

“The concern was that the exception expanded the types of aircraft required to equip with ADS-B Out beyond those required to equip with a transponder,” said Justin Barkowski, AOPA director of regulatory affairs. “AOPA has received several inquiries about what types of aircraft fall within this exception, and has been tracking this issue with the FAA for some time now. This is a favorable interpretation.” Part of the confusion stemmed from the FAA’s wording in the transponder regs that mention aircraft “not originally certificated with an engine-driven electrical system,” and the reg for ADS-B Out, which exempts “aircraft that was not originally certificated with an electrical system.” The agency indicates in its letter that it “may consider a technical amendment in the future to remove any confusion” between the two phrases.