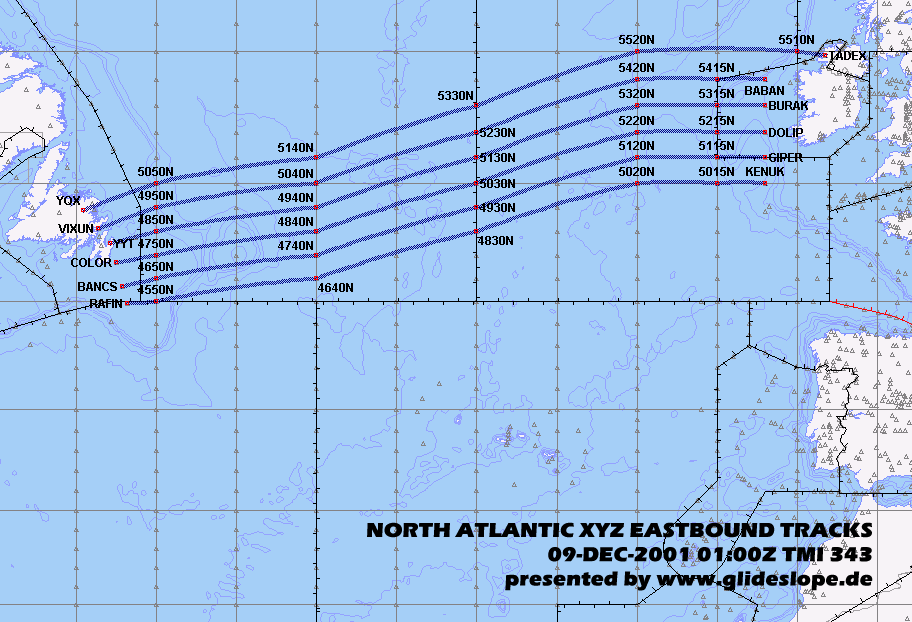 Nav Canada, the nonprofit corporation responsible for air traffic control in Canada and over the North Atlantic, said Sunday it had restored its automated flight planning system after the main facility housing the equipment was flooded by a thunderstorm in Ottawa, early Saturday. The flood caused the evacuation of the facility and staff moved to a backup center, and the flight plan system wasn’t restored until about 3:30 p.m.

Until the system came back online, staff had to manually input flight plans and that caused delays mainly affecting the busy northern trans-Atlantic routes between North America and Europe. The delays rippled through the system on Sunday. The outage did not affect other air traffic control functions. “Air traffic controllers are able to see and talk to airplanes,” Nav Canada spokesman Ron Singer told the Canadian Broadcasting Corporation.