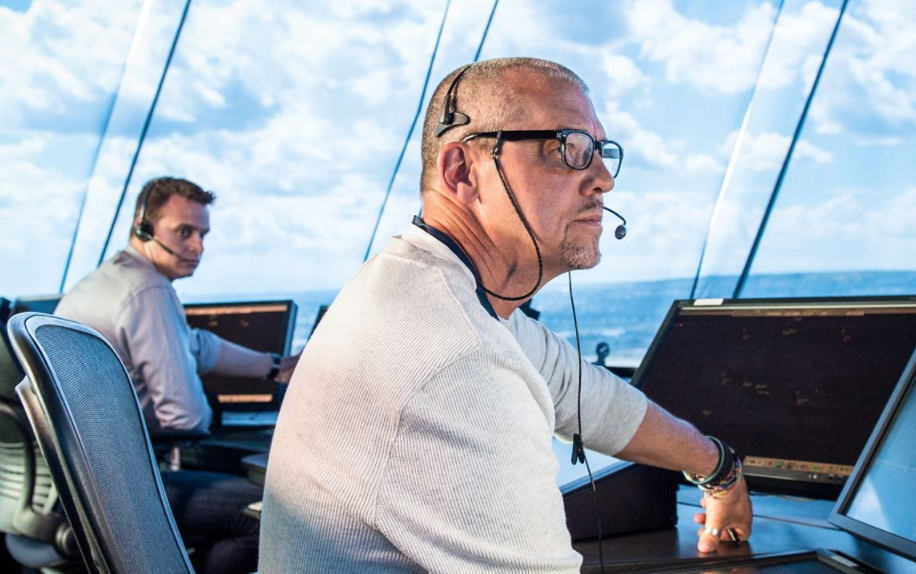 While the aviation industry in the U.S. is fighting hard to oppose proposals to privatize the air traffic system, Nav Canada, the private not-for-profit company that runs Canada’s ATC, said recently it will refund $60 million in fees to its customers this year. “Higher than expected traffic growth this year has put us in a position to be able to refund [these fees] to our customers,” said CEO Neil Wilson, in a news release on Aug. 11. “In the past, Nav Canada has spread the return of previous years’ surpluses, when applicable, by temporarily reducing rates for the coming year. With the unusually high traffic growth, we decided to implement a refund, which will enable our customers to fully benefit sooner.” Fees are also going down, effective Sept. 1, with a 3.5 percent average reduction to base rates and a 0.4 percent one-time rate reduction.

Nav Canada was established in 1996 to provide air traffic control, airport advisory services, weather briefings and aeronautical information services for Canada’s domestic and international airspace. The Canadian Owners and Pilots Association recently told AOPA they should stop citing Canada’s system as an example of failure. COPA President Bernard Gervais said his 17,000 members “are largely satisfied” with the service they receive from Nav Canada, although COPA has had some issues with Nav Canada’s restriction of VFR access to some of Canada’s major airports in recent months. General aviation advocacy groups in the U.S. are united in opposition to efforts to privatize the U.S. system. The groups warn that the proposed new corporation would be dominated by the airlines and GA needs would be secondary.