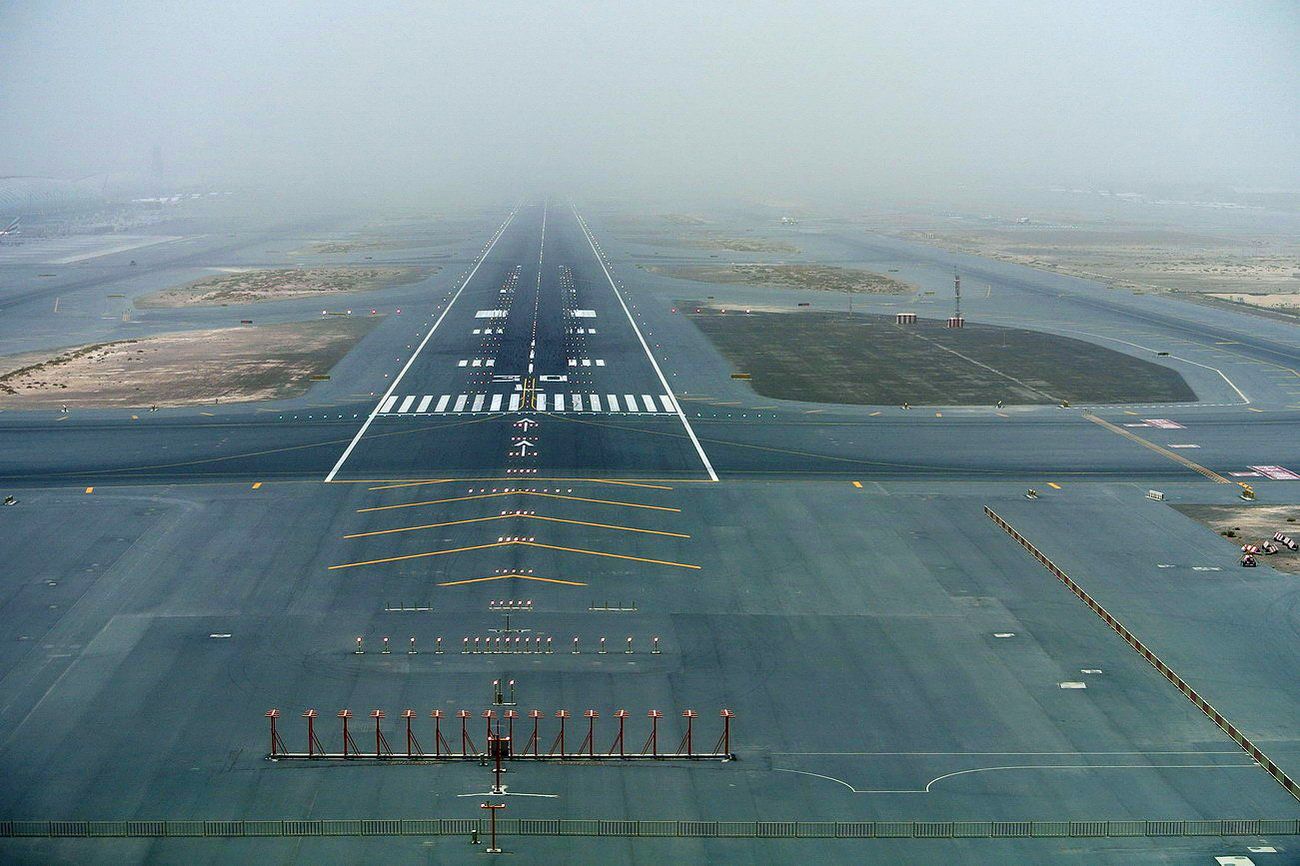 We’ve all been there: Stabilized on final, gear and flaps down, passengers in their upright and locked positions, when out of the hemp rows pops a damn unicorn! And it doesn’t just run across the runway the way, say, a sensible dog might cross a freeway after computing the odds. Instead, it stops, turns and stares with its unic-horn pointing defiantly while it gives you that De Niro, You lookin’ at me? It’s the ADM moment you’ve trained for or at least mumbled a passable answer on your checkride.

Two types of pilots emerge from this scenario. If you said, “No such thing as unicorns,” then you’ll land and never tell another soul about what you think you saw. But, if you add power to go-around—delaying the pitch up just long enough to chase the unicorn off the runway—then you understand the importance of aviation mythology. Doesn’t mean you’re not crazy, just shows good ADM.

Aeronautical Decision Making (ADM) involves more than making the go/no-go call after listening to AFSS Alexa say, “Thank you for calling Lockheed-Amazon VFR Not Recommended Service. Where would you like to not go today?”

“Excellent choice. Let’s see how we can discourage you …”

AFSS does not make the go/no-go call for you, so here’s a flight planning tip: If you cancel a flight due to poor weather, it will improve. If, however, you launch despite portents of doom, the weather will deteriorate. That fact is from FAA-H-8699 Handbook of Aeronautical Mythology, which states, “The flipside of reality, mythology, is what makes the irrational plausible and aviation possible.” Beginning with lift itself.

Doesn’t matter if you’re a Bernoulli or Newtonian negative v. positive pressure proponent, lift isn’t real. Colorless, odorless and gluten-free, it happens solely because we believe in it. Like the Iowa Caucus. Lift Belief (LB) found me watching 1930s Hollywood films, wherein cool guys impressed sass-talking dames in unairworthy togs, with their abilities to lift above the earth. No need for science, aeronautical charm was based principally on pencil-thin mustaches and goggles. (Click here to express 21st Century outrage of 1930s gender type-casting.) Yeah, I had trouble dating in my teens. Nevertheless, I wanted to fly. Only problem was mythology’s dark side blocked the runway.

“It’s so expensive!” That whining phrase has smothered too many aviation dreams. I took my first flying lesson in California, a state of mind conceived in fantasy. It was 1973, and the airplane was an uninspiring Cessna 150, but when the instructor rode onto the ramp astride a Triumph 650, I knew we were in the presence of mythological greatness. He even wore goggles. I glanced around for a Jean Harlow but only saw a mechanic, who resembled Wallace Beery, struggling to pull a Cessna 172 with one of those cheesy tow bars that always slips off.

Admittedly, the naysayers, back then, had a point. Car gas was 35 cents per gallon, while 80 octane avgas was running almost twice that, meaning the flying club had to charge 70 cents for every 1/10thclick of the Hobbs meter, plus a few bucks to feed the CFI. The math just didn’t work. Neither did the tow bar, as the old mechanic—who was way younger than I am now—yanked it free, fell on his butt and swore Celtic oaths at the aviation gods, who, of course, are deaf to human complaints … and ride unicorns.

“You know what a new Cessna 150 costs these days?” someone long forgotten asked me. I didn’t but soon learned. “A lot!” The blocker-of-all-things-fun answered and bolstered his assertion with irrelevant facts. “You could buy three new Ford Mavericks for what you’d pay for a single One-Fifty.”

Cessna 150s were ridiculously common back then, like Curtiss Jennies (JN-4s) in the 1920s, or Cessna 162 Skycatchers nowadays … Oh, wait, that fantasy never panned out. Anyhow, I recently walked up to a 150, admiring its deflated nose strut, and informed the owner, “I learned to fly in one of these.” She politely offered to take me back to the Old CFIs Home. Still, I’ve never gazed at a 1973 Maverick at the Pebble Beach Concours d’Elegance and said, “Yup, learned to parallel park in one of these babies.” Point is, flying is expensive and always was so don’t let anyone pop your dreams with that blunt stick of reality.

Likewise, eschew the fear mongers who chant, “It’s so dangerous!” Granted, it is. Everything’s dangerous. Obsessive adherence to safety can be dangerous, if it bores you to death. (Click here to earn WINGS credit by denouncing that assertion). We can quote stats, showing that aviation is safer than hand-feeding piranhas, but to what end? If you’re going to venture more than 10 feet above the earth, you’re at risk. Embrace and mitigate it or take up online canasta.

What about our mythical Big Brother? “The FAA’s not happy until you’re not happy,” or so the ramp saw goes. Except for its Aeromedical branch, that’s just nonsense. No one in the FAA is ever truly happy. I know. I worked for them and seldom felt the bliss, although I enjoyed being an air traffic controller. If the FAA hadn’t been involved, it would’ve been the perfect career. Still, no one in the FAA is out to ground you … well, again, see the Aeromedical exception.

Whatever your flight status, there’s always going to be a know-nothing eager to challenge your decisions. From learning in an old 150 to flying jump planes simply to build vertical flight time, someone—who probably doesn’t fly—will toss cold oatmeal on your imagination. Lift might exist, but no one knows why. We do know there’s always a unicorn waiting to challenge our beliefs, because People for the Ethical Treatment of Imaginary Beasts (PETIB) outlawed shooting the pests, and now they’re everywhere. But, hey, make up your own mind whether to land or go around what might or might not be real.