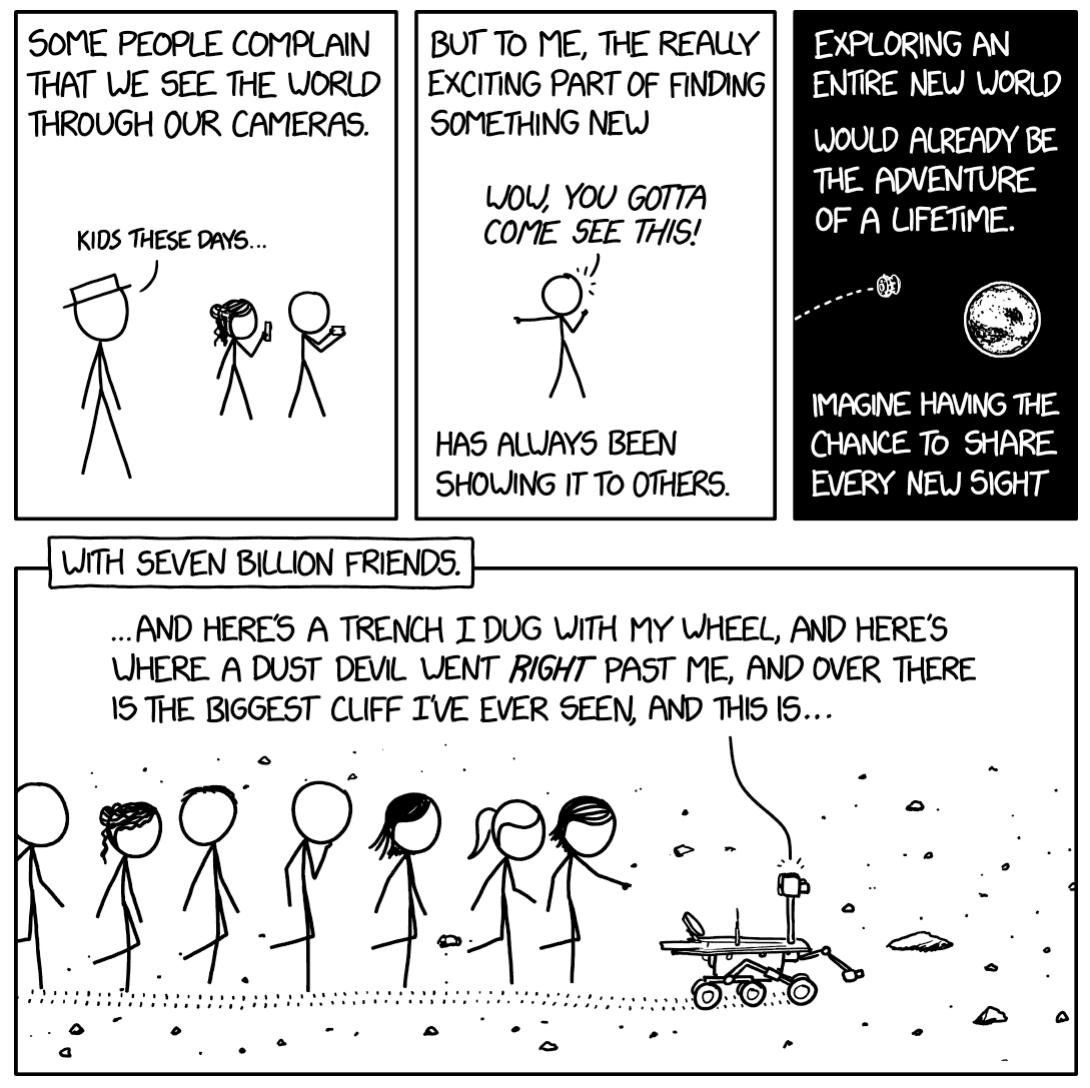 In another world and another age, when I lived in Connecticut, several times a year I’d hop in the Mooney and fly down to DCA, walk to the Metro, thence to the NTSB’s basement to pore over accident reports. This led quite naturally to my penchant for reducing eye-bulging, bowel-loosening fear to actual numbers so the more meek among us can emerge from under the metaphoric bed and, you know, go flying. But some people just want to be scared, so what’s a guy to do?

This obsession has caused me to thread through a lot of accident reports. Thousands, I’m sure. And when I read this report in the Los Angles Times about the horrific Cessna 414 crash in Yorba Linda, California last week, all I could think of is, boy, I’m glad we don’t see much of this anymore.

By “this” I don’t mean crashes of piston twins or multiple fatalities—five were killed, four of them on the ground—I mean an accident in which the pilot had a significant enforcement history. As the Times reported, the pilot had been suspended twice, once for flying a trip in IMC evidently without an instrument rating and once for flying an aircraft either on an expired annual or invalid airworthiness certificate. (One begets the other.) The story adds that the pilot, who had in his life changed his name twice, was also carrying a Chicago PD shield that wasn’t his.

It’s unrealistic and unreasonable to automatically connect the dots here and say his enforcement background was causal in the accident. That’s not my point. My point is that in “modern” accidents, if I can use that term, it’s not as common as it once was to see a history of disregard for the niceties of regulation and basic maintenance. Sure, I occasionally see the accident in which a crashed airplane hadn’t had an annual in five years or the pilot never had a certificate, but it’s not common.

One of my research projects took me into the weeds on 1970s and 1980s accidents. For Pete’s sake, was anybody sober then? In one set of accidents, I found three drunk flying mishaps not in the same year or month, but the same week. Pilots flew uninsured, without annuals, without medicals and just without much cognizance of basic survival instinct. While we make sport of decrying the shrinking world of GA, when the road was wider, it accommodated a lot more miscreants.

Today, as recently as 2017, the FAA estimates GA flew about 23 million hours which, ironically, is only a little less than what we flew in 1969. The current overall accident rate is just under five and the fatal rate is 0.84.

And we all know why. The airplanes haven’t changed much—I bet if I looked, I could find the Cessna 150 I soloed in, if it made it through the 42,422 crashes during the 1970s without being reduced to scrap. But training is at least marginally better and more complete, although I’m sure some would argue the point.

Industry outreach programs—the FAA’s Wings, scenario-based refresher training from many sources, simulators, glass-panel training, the slow elimination of vacuum systems in favor of more reliable electrics and even the FAA’s flight review requirement have combined to create a consciousness of risk mitigation. I don’t like the term “management.” You manage things but with risk, you try to understand it on a numerical basis and take it or leave it.

But I also think there’s a larger cultural force at work, as I’ve mentioned before. You don’t see many drunk flying accidents for the same reason you don’t see as many drunk driving accidents. It has simply become societally less acceptable to drive while baked, not to mention the cops run drunk dragnets now, a good thing. Also, the pilot population has aged and we can longer hack the hangovers.

I also wonder if the age of the serious, hardcore scofflaw has all but passed. If you’ve been in aviation for a long time, you’ve probably encountered the guy who thinks VFR minimums are for others, if he even knows what they are. Or who skips the medical and thus insurance. Who flies with broken instruments, fuel and oil leaks or dry-rotted tires. Or who doesn’t bother with fuel calculations. This remains a persistent problem, because the accident record reveals 30 to 50 fuel exhaustion events each year. It used to be a lot higher.

The scofflaw and duct-tape types will always be with us to some degree, but I think the club is a lot smaller than it used to be. Or a lot luckier. They just turn up less frequently on the NTSB hit parade. The last one I knew personally was a pilot warned not to take off on a single-engine in a Cessna 337 because one engine wouldn’t start. He’s no longer with us. That was 20 years ago.

When the working press gets hold of these stories, it inevitably reflects poorly on the industry because non-pilot reporters won’t grasp the nuance of historical perspective. They don’t get that we’re way better than we used to be. And the pilots who get into accidents as a result of careless disregard for basic airmanship aren’t thinking of that, either, if they’re thinking at all. Again, I’m not angling for a direct connection with the Yorba Linda crash, just offering the observation.

And one other observation from the fun with numbers file. In 1938, the year my Cub emerged from Lock Haven and the first year for which I have accident stats, the accident rate was a galactic 126/100,000 hours—25 times higher than it is now. You could hardly open the door of your LaSalle without falling into a crater. If that were still true today, that would translate to about 30,000 wrecks a year or about 80 a day. The factories could never keep up. Fortunately, they don’t have to.

After months of trying to revive it, NASA officially said goodbye to the plucky Mars rover, Opportunity, on Wednesday. Before a dust storm evidently smothered its solar panels, Opportunity roved an astounding 45.15 km across the Martian surface in 5352 sols. (5498 Earth days.) It was supposed to have a mission life of only 90 days. It exceeded that 60 fold.

Throughout an inarguably glorious history, NASA has had its good missions and not so good ones. But none have been more impressive than the technically difficult job of sending probes into deep space and operating them remotely far beyond their promised lifespans. (A tip of the headset here to Voyager 2, which passed into interstellar space late last year on its 42-year—and still counting—mission.)

Achieving perfection in any complex machine is a challenge, but doing it in one that’s 135 million miles away and that you can’t physically repair shows what a clever piece of work man is indeed. NASA’s last data uplink to Opportunity was a Billy Holliday song, showing that even engineers can be sentimental.