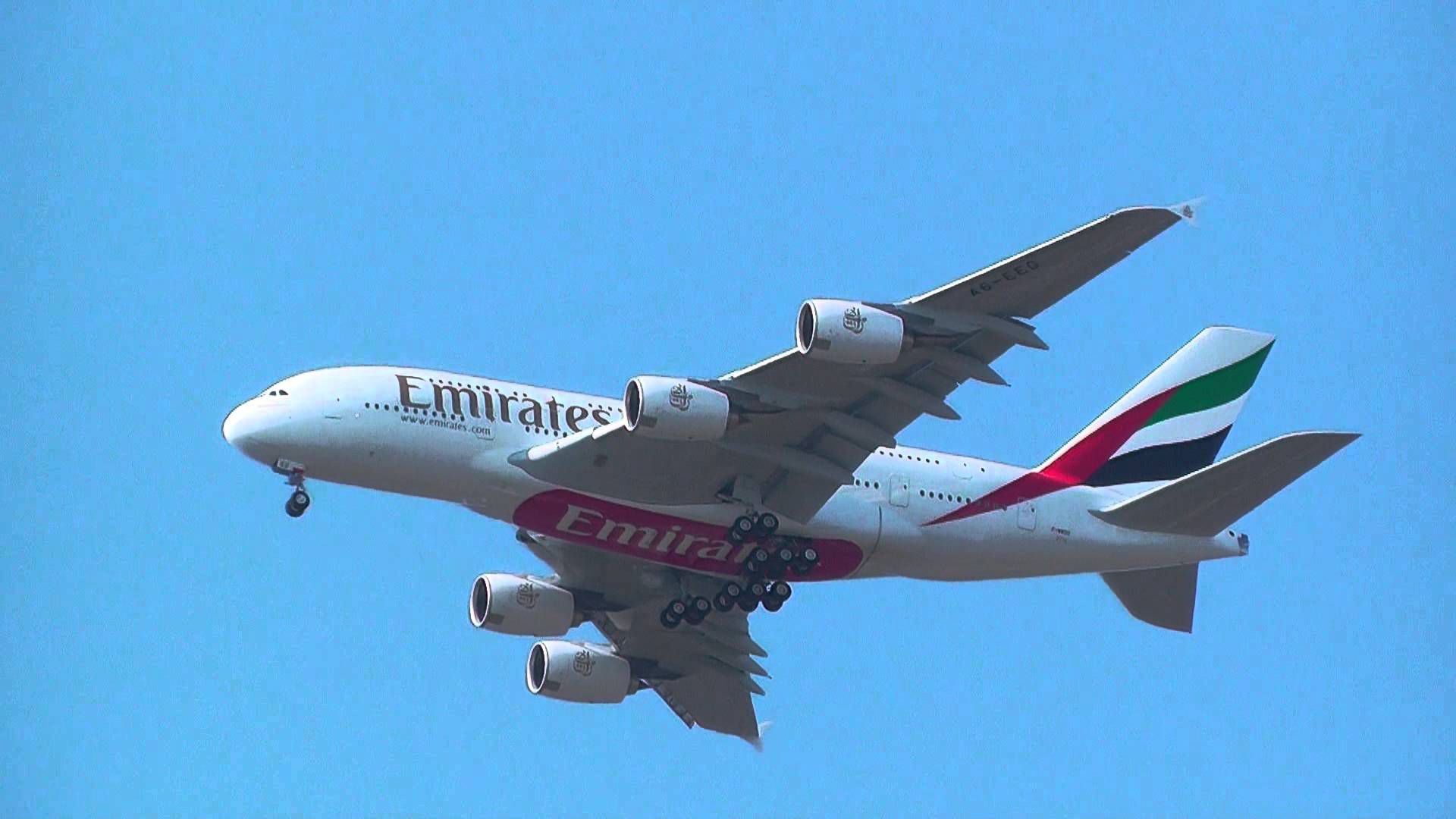 Canada’s Transportation Safety Board says Emirates Airlines elected to fly an A380 more than 5,000 miles across the Atlantic, southern Europe and the Mediterranean to Kuwait on three engines after the number four engine flamed out about an hour after takeoff from JFK. The original destination was Dubai for Flight 202 on Oct 26.”The crew consulted with the company and decided to divert to Kuwait International Airport (OKBK) on the remaining three engines where an uneventful landing took place,” the TSB reported. The engine quit when the aircraft was 200 nm ESE of St. John’s, Newfoundland/Labrador.

Flying on three engines uses more fuel because the aircraft must fly at a lower altitude and lower speed, hence the diversion to Kuwait City. It’s not clear why the crew and the company decided to press on rather than call it a day and either return to JFK or divert to several other North American airports within a few hundred miles. Maintenance personnel discovered that two fuel pumps in theEngine Alliance GP7000 engine had failed and the aircraft was signed off after they were replaced. It’s not known how many people were on the aircraft.