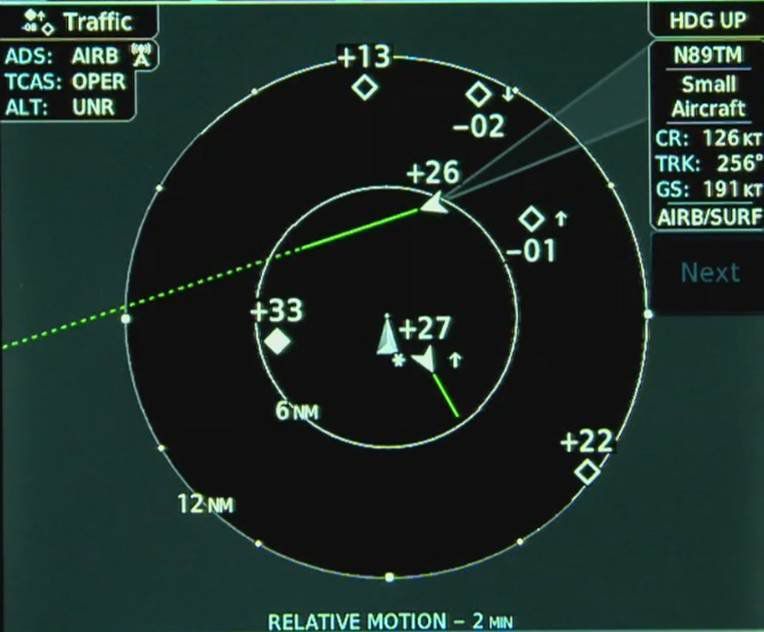 ADS-B and TCAS will be disrupted during the whole month of September according to aNOTAM covering the U.S. Southeast. The FAA is warning all pilots flying from Virginia to Florida for the month of September that ADS-B and TCAS will be “unreliable” because of “military activities.” The NOTAM was posted less than 24 hours before it was to take effect on Sept. 2 and gives only vague descriptions of what might happen. It also covers some of the most heavily traveled air corridors in the country and the announcement appears to have been a surprise to everyone who uses the routes outside of the military. NBAAis among the first to complain. “NBAA has voiced its concern to the FAA that these sort of significant impact tests need much more notice to operators in the NAS,” the association said in a notice on its website.

The NOTAM says that the warning extends as far as 200 nm offshore but doesn’t say precisely how the equipment might be affected. The NOTAM says that TCAS might fail to establish tracks on nearby aircraft and may not see aircraft that would normally trigger a TCAS resolution. It also says the first indication of nearby traffic might be a resolution alert. “False alerts are not expected to be generated by this military activity and any alerts shall be treated as real,” the NOTAM says. To make up for when the TCAS may or may not be working, pilots “are advised to maintain an increased visual awareness in this area” and if they think they almost hit something without the TCAS activating to report the incident to ATC.