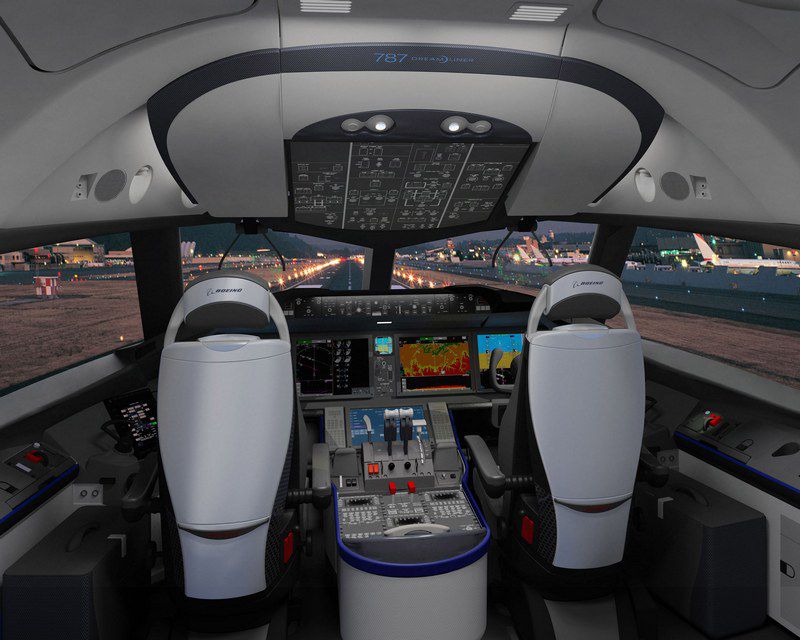 Boeing Thursday released its 2013 Pilot and Technician Outlook that predicts the need for nearly 500,000 airline pilots by 2032, and the company says the number shows an increase over previous forecasts for nearly all regions. The company says the demand is driven by steady increases in airplane deliveries, most of which are single-aisle jets. Worldwide, the demand manifests as about 25,000 new pilots needed each year over the next two decades, according to the company’s latest best guess. The Asia Pacific region is expected to provide the highest demand at more than double that of the U.S. over the same 20-year span, with Europe expressing lowest demand. Boeing recognizes the current demand as a “gap in our industry” and expects to see changes that may help “attract and retain young people interested in careers in aviation.”

According to Boeing, “The key to closing the pilot and technician gap in our industry is enhancing our training with the latest, cutting-edge technologies.” But it’s not clear that there is industry consensus on the best approach, moving forward. Boeing’s view is that the incorporation of tablets like the iPad, eBooks, and even gaming technology will help attract younger people to the field. Other players, including the vice president of a regional carrier’s flight department who spoke with AVweb Thursday, but wished to remain anonymous, believe the problem may be more complicated and the answers may be more wide-ranging. Due to the FAA’s mandated increase in flight hours for initial hires to the age 65 rule now encouraging senior pilot retirements, as well as the economic downturn and the complication of mergers, our contact believes carriers may have to change the way they approach hiring in order to attract and retain the qualified pilots they need. Other sources have suggested that creative financing solutions from carriers or other entities may soon evolve to help students live with the burden of debt acquired from attending an accredited flight school. All agree that the forces of supply and demand may soon make life a little easier for young people interested in pursuing a career in aviation. Exactly how that may become a reality remains unclear.