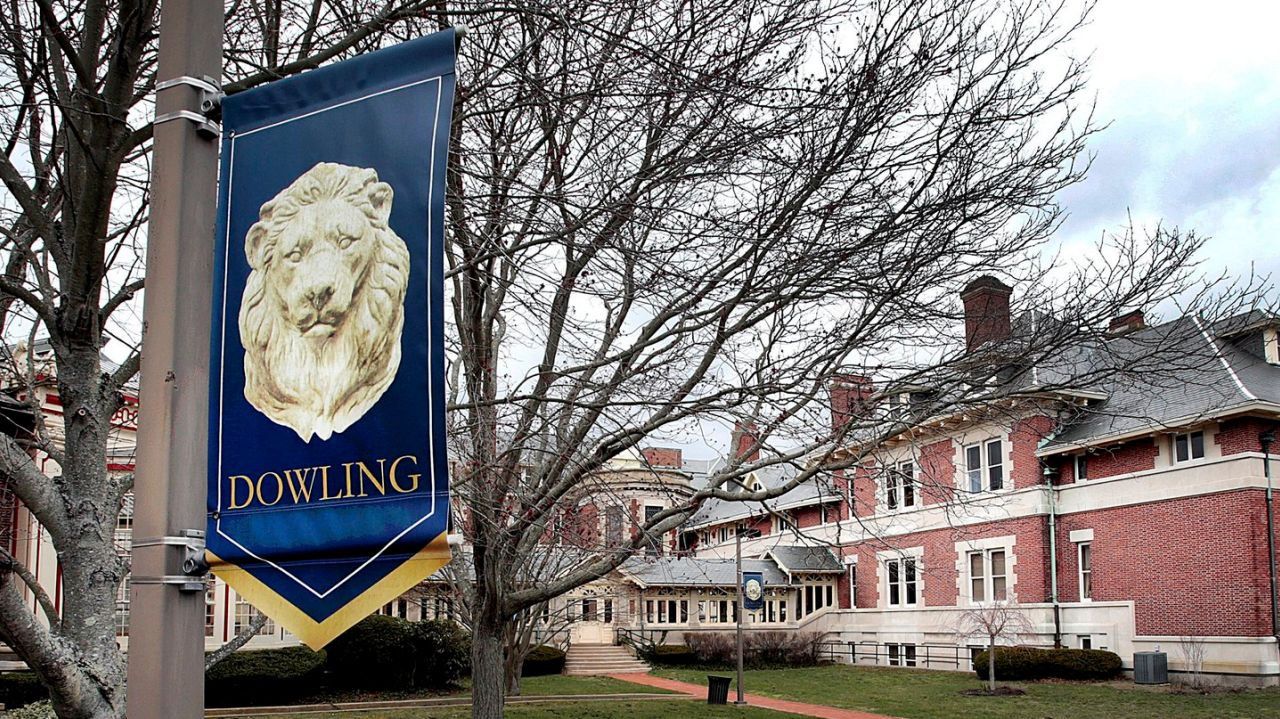 A Canadian company has bought the bankrupt Dowling College at Long Island’s Brookhaven Airport and plans to rebuild the school’s aviation academic and technical offerings with a focus on aeronautical engineering. The college’s 105-acre campus is adjacent to and has access to Brookhaven’s two 4000-foot runways and has a hangar, a dormitory, classrooms and a library. The school was founded in 1968, but lost accreditation in 2016.

“We’re talking to major educational institutions. We want to expand aeronautical engineering and kick start that in Brookhaven. It’s definitely an exciting proposition. The campus is already set up and we can easily build upon that.”

Although Triple Five owns a helicopter charter company in Danbury, Connecticut, its major business focus is on retail and entertainment properties. It operates the Mall of America in Minneapolis and has invested in other mall projects.