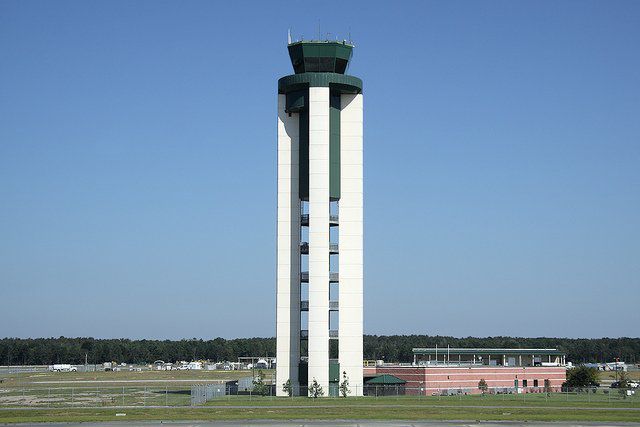 The FAA is looking at cutting its Contract Weather Observer staffing at 57 airports around the country, moving some duties to local ATC, according to an agency document and various media reports in recent weeks. Trained human weather observers contracted by the FAA supplement automated weather reports at towered airports, providing more discerning information including reports on weather-related hazards. The Fresno Bee in a report last year cited a May 2015 report (PDF) from an FAA evaluation panel, which states that weather reporting equipment has become more advanced and those ATC facilities that already provide supplemental weather data have done so for years without affecting service. Controllers, pilots, dispatchers and airlines have hands-on access to more weather information, reducing the need for dedicated observers, the report says. Technically, the FAA’s proposal is to change the Contract Weather Observer airports to what’s called Limited Aviation Weather Reporting Station sites, where controllers augment the automated data. The timeframe for the shift is not clear from the document, but it states that airports will continue to be evaluated and “the FAA will ensure that LAWRS controllers are properly trained.” Such training would be done within four months.

Local media outlets around the country are reporting that airports in their areas are facing the elimination of contracted weather observers, to the chagrin of some. KMUW in Wichita reported that FAA representatives were at Eisenhower National Airport this week for a closed-door meeting with aviation officials to discuss the changes, eliciting written opposition from the city’s mayor and other officials. Portland and Bangor are on the list, WGME in Maine reported. A weather observer told the station the change could compromise safety. “I think it’s irresponsible and dangerous the FAA would propose to sacrifice public safety to save a few bucks in the budget,” one senior weather observer said.

An FAA spokeswoman told AVweb that controllers already provide weather observation services at 75 percent of the nation’s control towers. The annual cost to operate the 57 CWO sites is about $20 million, and any cost reductions would depend on how the changes are implemented, as observers could be contractors, controllers or non-federal employees. “Cost savings are not the driving force behind this proposed change,” the agency said in an email response. “Periodically, the FAA conducts a review to determine if controllers can perform these functions at additional locations to ensure the best use of our fiscal resources. The FAA is conducting Safety Risk Management Panels to evaluate proposed changes for determining which human weather observer could be used.”