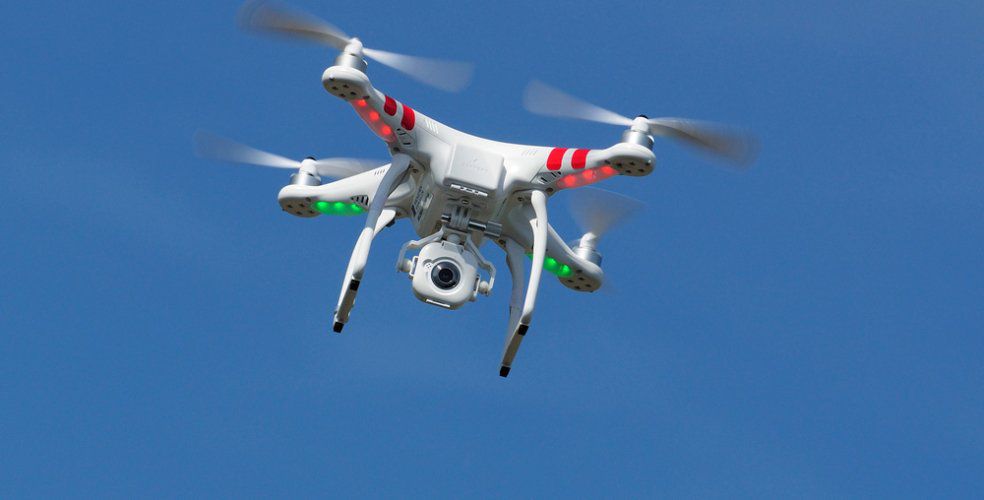 The FAA’s rules currently forbid any operator to fly a drone above people, but the FAA now is reviewing that decision, based on a report (PDF) and recommendations from an aviation rulemaking committee. The ARC’s consensus report, submitted last Friday, recommends establishing four small UAS categories, with the risk level to people defined primarily by either weight or impact energy of the drone. Drones weighing about a half-pound or less would be allowed in most cases to fly over people. Larger drones would have to maintain a distance of at least 20 feet overhead and 10 feet laterally. Manufacturers also would have to crash-test drones and certify they are unlikely to cause serious injury if the drones struck someone.

The rulemaking committee began meeting March 8. “We commend the committee members for their sincere dedication and for producing a comprehensive report in such a short time,” said FAA Administrator Michael Huerta. “This type of collaborative government and industry partnership is exactly what is needed to keep pace with this rapidly changing industry and will serve as a model for future rulemaking advisory tasks.” The FAA said it will use the information in the report to develop a “flexible, performance-based proposed rule.” The public will have an opportunity to comment on the proposal based on the ARC’s recommendations.