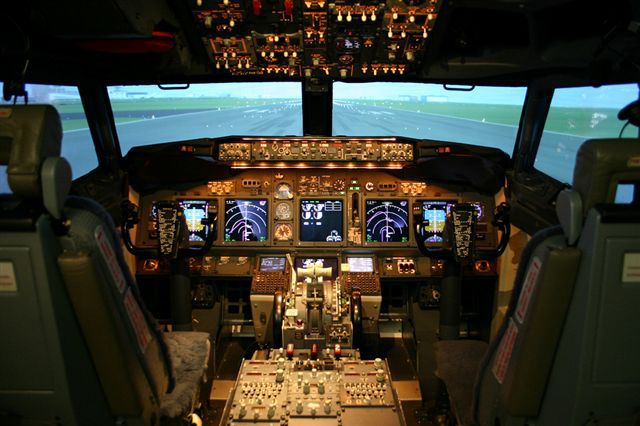 Pilots in Part 121 operations should not be using personal electronic devices or laptop computers in the cockpit at any time, the FAA said in a proposed new rule published on Tuesday. The rule, which complies with legislation passed last year, was prompted by an incident in 2009 when two pilots flew 150 miles past their destination while using their laptops. The rule allows for use of laptops and other devices only if the purpose is directly related to operation of the aircraft, or for emergency, safety-related or employment-related communications. The FAA is accepting comments on its proposal until March 18.

Currently, the “sterile cockpit rule,” enacted in 1981, prohibits crew members from performing any non-essential duties or activities — including the use of personal electronic devices — while the aircraft is involved in taxi, takeoff, landing or any other flight operations conducted below 10,000 feet MSL, except cruise flight. The new proposed rule is intended “to ensure that certain non-essential activities do not contribute to the challenge of task management on the flight deck and do not contribute to a loss of situational awareness due to attention to non-essential activities,” the FAA said.