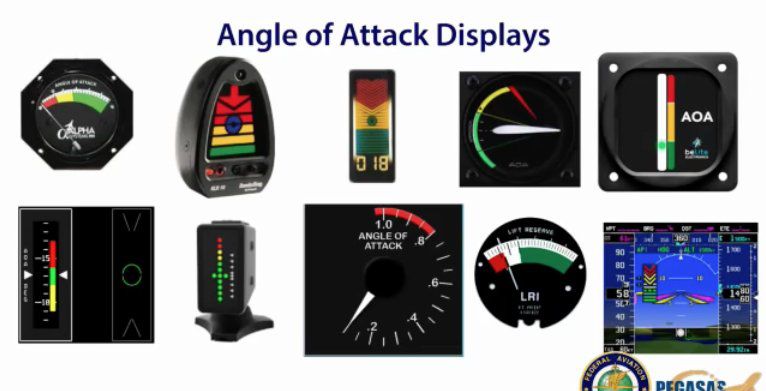 For those looking for an introduction to angle-of-attack indicators in GA aircraft, the FAA has a new video to get started. The 19-minute video includes an introduction to angle-of-attack indicators, their use and general advice on installation in airplanes — plus references to FAA documents for further research. It also has demonstrations of three AOA indicators in the market — Alpha Systems, BendixKing and Safe Flight. The devices have gained increased attention in the last year as the FAA’s safety arm focused on studying loss-of-control accidents, which can be mitigated with AOA indicators, the agency said. The FAA’s policy on AOA indicators, adopted in 2014, allows approvals for the devices as minor modifications. Placards are recommended in the aircraft to state that AOA indicators are not to be used as primary flight instruments, but as supplemental information, according to the FAA’s memorandum on the devices.

The video starts with two examples of loss-of-control accidents — one involving a Beechcraft Bonanza that crashed into terrain in North Garden, Virginia. The NTSB determined the aircraft entered a stall/spin when maneuvering to line up with the runway after flying an instrument approach. It continues with a review of the aerodynamics of angle of attack, stalls and the basic functions of AOA indicators. Using in-flight demonstrations of three AOA devices, the video shows maneuvers such as approaches to land, power-on stalls and steep turns to show how each display works during flight and when they warn the pilot of increasing angles of attack.