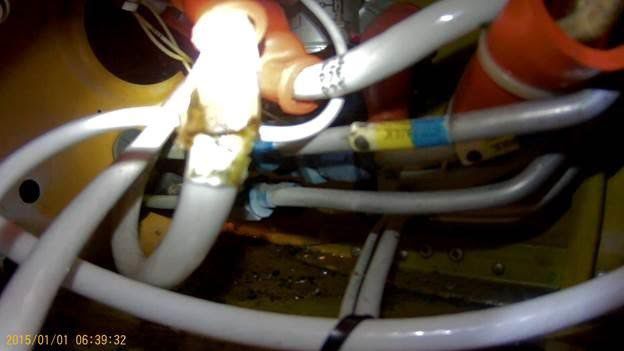 The FAA on Tuesday published an emergency Final Rule that requires the operators of certain Piper twins to check the wiring for defects. “This AD [Airworthiness Directive] was prompted by a fatal accident where evidence of thermal damage in this area was found,” the FAA said. The AD requires the initial inspection within 30 days after Feb. 22, and repetitive inspections at intervals not to exceed 12 calendar months. This differs from the compliance time specified in the service bulletin issued by the manufacturer. Also, the service bulletin specifies the use of a 10X magnifying glass; however, the FAA says the inspection space is very confined, and it is difficult to use a magnifying glass in the area. Therefore the AD requires the use of mirrors, a suitable light source, and other equipment (small cameras, borescopes and magnification, etc.) as needed to complete a visual inspection of the area.

The AD went straight to final rule, without any opportunity for comment or discussion, because the FAA says it “involves requirements affecting flight safety.” The action was prompted by the crash of a Piper in November during a medevac flight, in which four people died. However, the public is now invited to comment, and the FAA will consider and respond to any written data, views or arguments about the AD. The annual inspection should only take an hour, the FAA says, at a cost of $85. If the inspection finds that wires, fluid lines and/or terminals need to be replaced, that would cost about $270. The rule affects Piper models PA-31T, PA-31T1, PA-31T2, PA-31T3 and PA-31P-350.