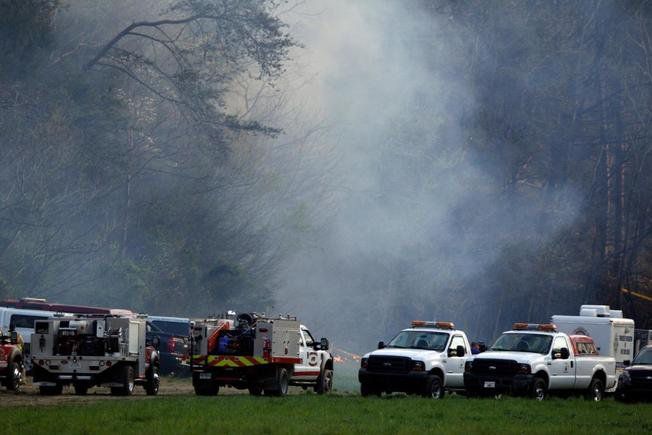 Five people were killed Monday when a touring helicopter crashed in a forest in Tennessee. The Bell 206 crashed about 3:30 p.m. in the woods north of Great Smoky Mountains National Park and sparked a fire. Several firefighting crews responded and the fire was contained about 8:45 p.m. according to WBIR in Knoxville. The aircraft was operated by Smoky Mountain Helicopters and was on its second touring flight that day, NBC reported.

NTSB investigators at the crash site said Tuesday the helicopter, conducting what was to be a 12-minute sightseeing tour of the area, likely hit a structure atop a ridge, but the post-crash fire will make it difficult to examine the wreckage, NBC reported. Killed were the pilot and four passengers who were all in the same party — a mother and her adult son and daughter and the daughter’s boyfriend, according to media reports.