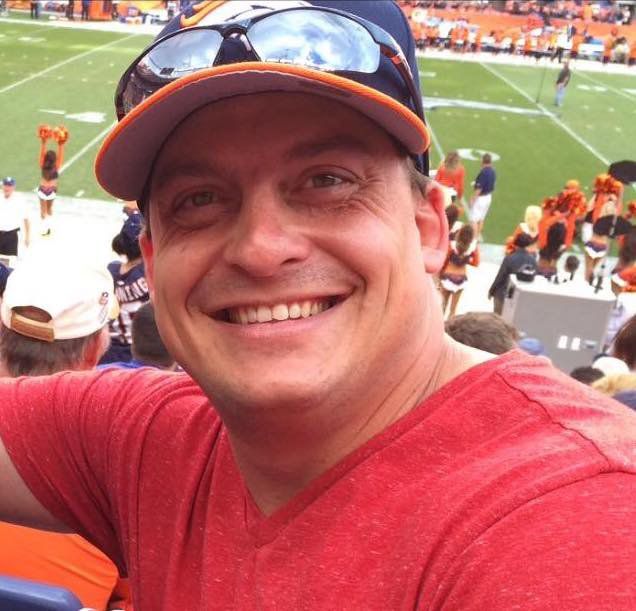 A federal judge in Los Angeles accepted the plea bargain of Arnold (“Arnie”) Gerald Leto III on Monday, sentencing him to 10 months in jail for flying paying passengers without a pilot’s certificate—at least one flight in a Dassault Falcon 10 and at least one flight in a Cessna Citation II. Leto lost his certificate in early 2016 for flying paying passengers in the Cessna Citation II without possessing the required type rating and without a second pilot—as is required by that aircraft’s type certificate. The Cessna Citation II can be operated single-pilot with an exemption from the FAA, but Leto did not have one. The FAA determined the flight was also subject to Part 135, and Leto’s company, Aviation Financial Services, did not possess a valid air carrier or commercial operator certificate. In their enforcement letter to Mr. Leto, the FAA wrote, “Based on the foregoing circumstances, the Administrator is of the opinion that an emergency requiring immediate action exists with respect to safety in air commerce, and he has determined that safety in air commerce and the public interest require the immediate revocation of your [ATP and CFI certificates], and all other airman pilot or flight instructor certificates you may hold, on an emergency basis.”

The sentencing memorandum written by the U.S. Attorney notes that this may be the first case ever of someone being sent to jail for flying in air transportation without a license. Mr. Leto may even have avoided jail time in this case, but for his other criminal activity before and after the illicit flying: “With respect to defendant’s history and characteristics, the government notes that defendant has two prior misdemeanor convictions, one of which was for acting as an accessory in a robbery with a threat of death or great bodily injury. More troubling is the fact that defendant was arrested on August 19, 2016 for transportation of approximately 500 pounds of marijuana, and that this arrest occurred while defendant has been on pre-trial release.”

The FAA’s enforcement letter and the U.S. Attorney’s sentencing memo are available below for interested readers.