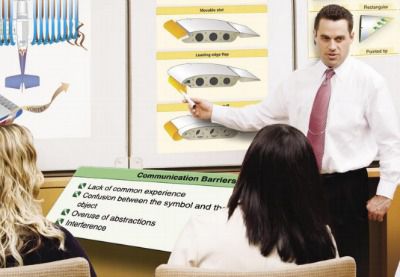 The FAA has released a draft revision of the airman certification standards for flight instructors, and the public has until August 23 to submit comments online. The revision is part of an overhaul of several airman certification standards, including private pilot and the instrument rating, in an effort to promote more efficient and effective training. The FAA and a number of industry partners have been working together on the revisions, and they will host a forum about the draft standards at EAA AirVenture in Oshkosh on Wednesday, July 31, from 4 p.m. to 5:15 p.m. in the Forum Pavilion 08. The project is slated to be completed in September.

The FAA also said it has received more than 300 comments on its proposed revisions for private pilots and the instrument rating. Those comments were used to further refine the standards, the FAA said, and revised versions of those documents also have been posted for review at the public docket. More information is available in the Federal Register and at AOPA’s website.