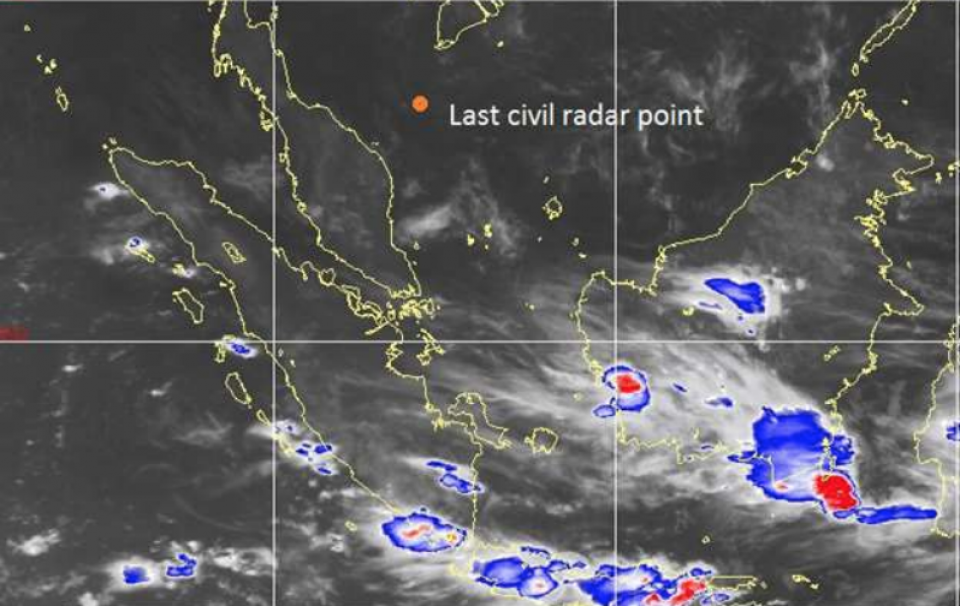 Despite an international effort to discover why Malaysian Airlines Flight 370 crashed in March 2014, the accident investigation team has concluded in a report (PDF) released Monday that it was “unable to determine the real cause for the disappearance.” The team said they were hampered by the lack of evidence, since the airplane has never been found. About two dozen pieces of wreckage have washed ashore in southeast Africa, but only three have been confirmed as part of the lost B777. The report concludes, “Without the benefit of the examination of the aircraft wreckage and recorded flight data information, the investigation was unable to identify any plausible aircraft or systems failure mode that would lead to the observed systems deactivation, diversion from the filed flight plan route and the subsequent flight path taken by the aircraft.”

The report also declines to suggest the crew was to blame, noting there was “no evidence” that either the pilot-in-command or the first officer had “experienced recent changes or difficulties in personal relationships or that there were any conflicts or problems between them.” Communications with ATC prior to the disappearance were routine, and no evidence of anxiety or stress was detected. “There had been no financial stress or impending insolvency, recent or additional insurance coverage purchased or recent behavioral changes for the crew,” according to the report. The leader of the investigation, Kok Soo Chon, said at a news conference, “We are not of the opinion that it could be an event committed by the pilot.” Kok also said the report is not considered final, since it was not possible to examine the wreckage or flight recorders.

Re-enactments of the final flight, undertaken in a simulator using the available flight data, established that the aircraft’s turn off course was “likely made while the aircraft was under manual control and not the autopilot.” It could not be established whether the aircraft was flown by anyone other than the pilots. The report noted that air traffic controllers who were monitoring the flight didn’t follow procedures and failed to watch radar displays as required. They also delayed activating emergency processes, which delayed the start of search-and-rescue operations.

The investigative team included experts from the U.S., China and Australia. Kok said the report is not considered final, since it was not possible to examine the wreckage or flight recorders. Malaysia’s transport minister, Anthony Loke Siew Fook, said the government would review the safety recommendations in the report and take steps to prevent similar future air accidents, according to The Wall Street Journal. The government will also conduct a “thorough investigation” and punish those found guilty of any misconduct, he said.