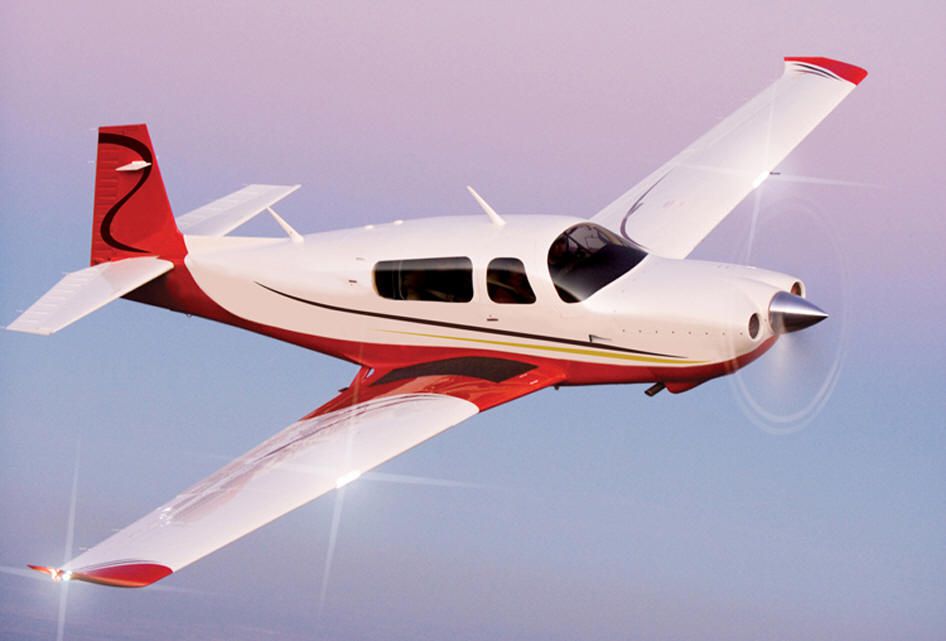 The president of the company that will provide the funding to resume production of three models of Mooney aircraft says he can’t release details of the transaction at the moment. AVweb reached Cheng Yuan (Jerry Chen), president of Soaring America Corporation, at his other business, a hobby and RC aircraft dealer in Alhambra, Calif. “I cannot really say anything at the moment,” he said in a brief phone interview on Saturday. He asked us to email him so he could confirm our identity and promised that he would get back to us. He did however confirm that his new company is involved in the funding of Mooney and gave us a mooney.com email address for contact. Mooney did not return email or phone inquiries over the weekend. In a news release quoted by The Wichita Eagle (it wasn’t sent to AVweb and we couldn’t find it online), Mooney said the undisclosed arrangement with Soaring America Corp. will allow Mooney to resume production of the Acclaim Type S and Ovation 2 and 3, presumably at its Kerrville, Texas, factory. Mooney said it will initially hire about 100 production and administration staff to get the line moving again but it did not say how many aircraft it intends to make next year. It expects to grow by exploiting its high-performance niche.Given more positive economic indicators and the unique market niche for Mooney airplanes, the company feels confident about a sustaining future in the industry, the company said in the release.

As we reported last week, a Chinese news website ran a story that said a Chinese real estate company called the Meijing Group had purchased Mooney but Mooney says Soaring America Corporation of Alhambra, Calif., is providing the funding under an arrangement that will be kept confidential. It’s not clear if Soaring America is affiliated with the Meijing Group. Corporationwiki.com says Soaring America was incorporated in November 2012 and lists its president asCheng-Yuan Jerry Chen and Haohang Li as the registered agent. Jerry Chen also owns Epyaya Corporation, which is listed by at GWS, an RC model aircraft manufacturer, as a dealer. Epyaya occupies a suite in a commercial/industrial building in Alhambra.