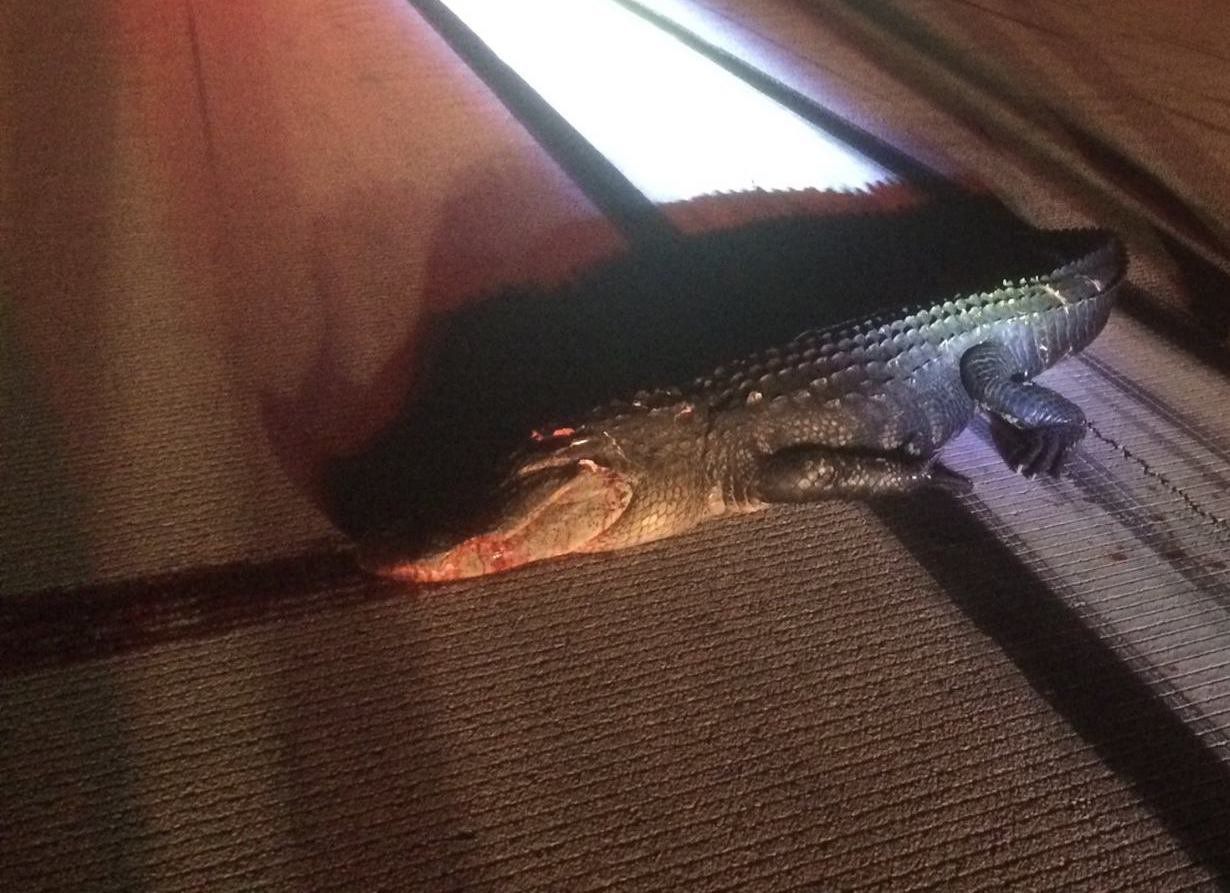 On Tuesday night, a Piper Navajo landing on Runway 7/25 at Orlando Executive Airport struck an alligator. The piston twin suffered damage to the wing, according to Brad Pierce, a pilot who posted information about the accident to Facebook. The 11-foot alligator was killed.

While rare, alligator strikes are not a new occurrence. The FAA’s wildlife strike database includes 19 reports of alligator-aircraft incidents since 1990. In only one of those cases did the aircraft operator report damage resulting from the collision. Among terrestrial animals, the creature most commonly struck by aircraft is the white-tailed deer, for which over 1,000 strikes were reported since 1990. The overwhelming majority of wildlife strike incidents are collisions with birds—164,444 over the same time period.