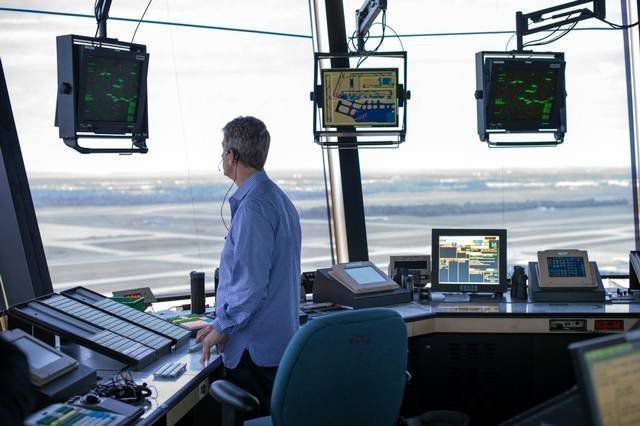 Budget details released by the White House on Tuesday show an apparent commitment by the Trump administration to privatize the air traffic control system, according to NBAA. “The president’s budget takes the public’s elected representatives out of the equation and leaves it to a private board to ensure the public’s interest is being well served,” said NBAA President Ed Bolen in a news release late on Tuesday. “We are troubled and concerned by this proposal and will review it closely as the legislative process moves forward.” NATA also expressed concern about the proposal, which it says reduces FAA funding by almost $300 million below current levels for the fiscal year beginning Oct.1, and assumes the creation of a separate air traffic control corporation beginning in FY2021. “We cannot make the justification for ATC privatization a self-fulfilling prophecy by making cuts to important programs that need immediate funding,” said NATA President Martin Hiller. “The proposed FAA budget would reduce spending on the modernization of our air traffic control system and continue what has been a six-year downward spiral in airport funding.”

The documents released by the president on Tuesday, which provide greater detail to preliminary budget plans the White House released on March 16, outline the administration’s blueprint for federal spending in the coming fiscal year, according to NBAA. The White House and the big airlines have promoted the notion of privatizing ATC. “With this budget, the president has made clear his administration’s plan to pursue a concept that has raised a host of concerns, not just among aviation stakeholders, but also among congressional lawmakers from both political parties, mayors from across the country, organizations from the political left and right, consumer groups and a majority of Americans,” Bolen said. “As the debate continues in Congress over FAA reauthorization and modernization of the nation’s aviation system, we will work with Congress to promote forward-thinking initiatives that preserve America’s aviation-leadership position and ensure the ATC system continues to serve all Americans in the decades to come.”

A “Budget Fact Sheet” (PDF) posted online by the White House details the administration’s plans for “air traffic control reform.” It concludes: “To accommodate growing air traffic and address the quickly evolving needs of the Nation’s airspace users, the United States needs to change the governance and structure of air traffic control. This transformative undertaking will create a non-profit, non-governmental air traffic control organization that can more nimbly respond to the demand for air traffic services, reduce taxes and Government spending, and maintain Government control of aviation safety.”