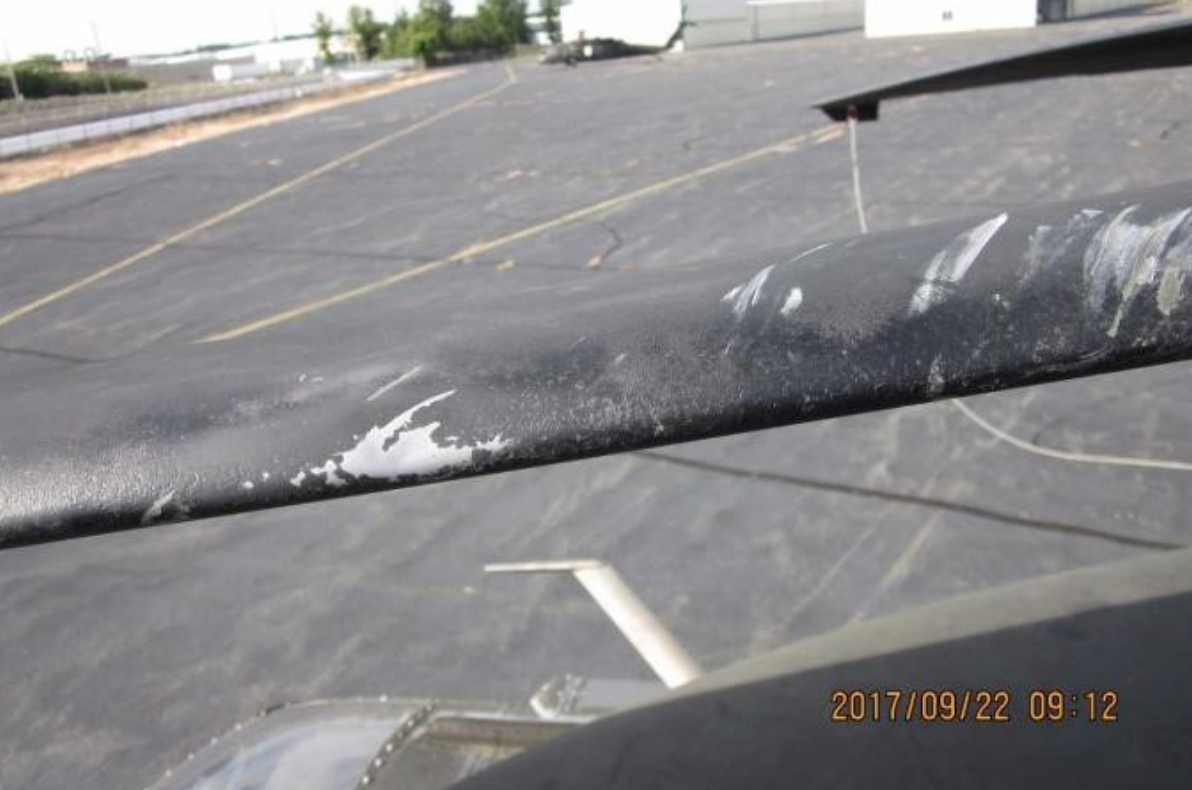 The NTSB is investigating the collision between a civilian drone and an Army UH-60 helicopter that took place in New York on Sept. 21, the board said on Thursday. “TheNTSBis investigating the incident because the drone was a civilian aircraft,” the board said in a news release. The Army also is conducting its own investigation. TheNTSB’s investigators already have begun the work, and are reviewing radar data from ATC, flight data from the helicopter, flight data logs provided by the drone operator and FAA documents regarding airspace and temporary flight restrictions.

The collision took place at about 7:20 p.m., east of Staten Island. The Army helicopter was flying at about 500 feet, providing security for the U.N. General Assembly. The aircraft sustained damage to its main rotor blade, window frame and transmission deck. A motor and arm from a small drone, identified as a DJI Phantom 4, were recovered from the helicopter. TheNTSBwas notified of the incident the day after and began its investigation.In the following days, investigators identified and interviewed the drone operator, who provided the board with flight data logs for the incident flight.