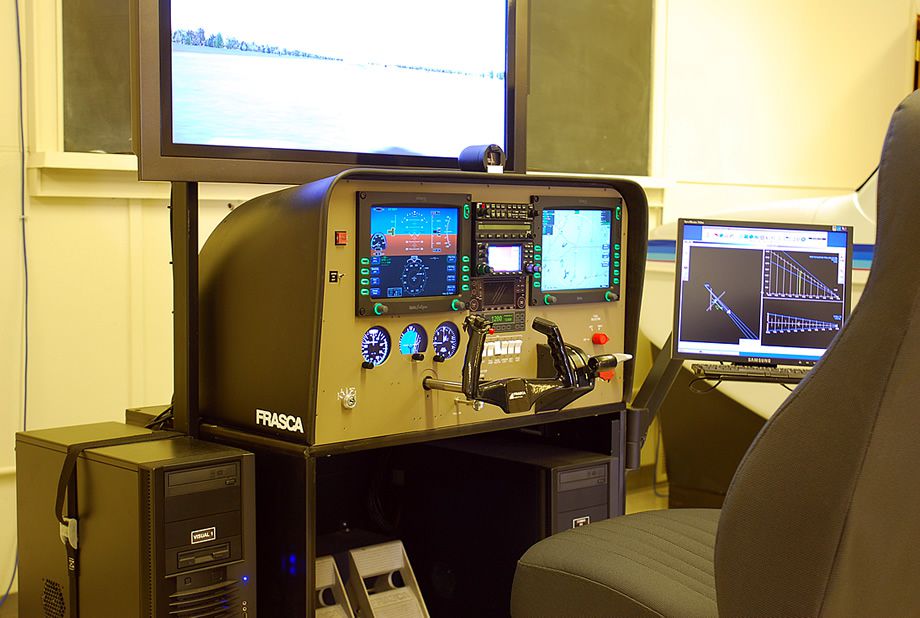 The policy change will eliminate all simulator LOAs issued prior to Aug. 23, 2013-requiring most manufacturers to reapply for an LOA. No new LOAs will allow more than 10 hours of simulator time to be credited towards an instrument rating. SAFEs Stewart went on to say, FAA officials, understanding the value of simulators in flight training, have been issuing these LOAs since 1980. The proposed policy change will take away much of the incentive for pilots to improve their skills in a better classroom than a noisy cockpit. The use of simulators has long been recognized to improve flight safety and has cut down on training accidents, as it is far safer to practice certain emergencies in a simulator than in an airplane. Comments on the policy change are being accepted at Regulations.gov.