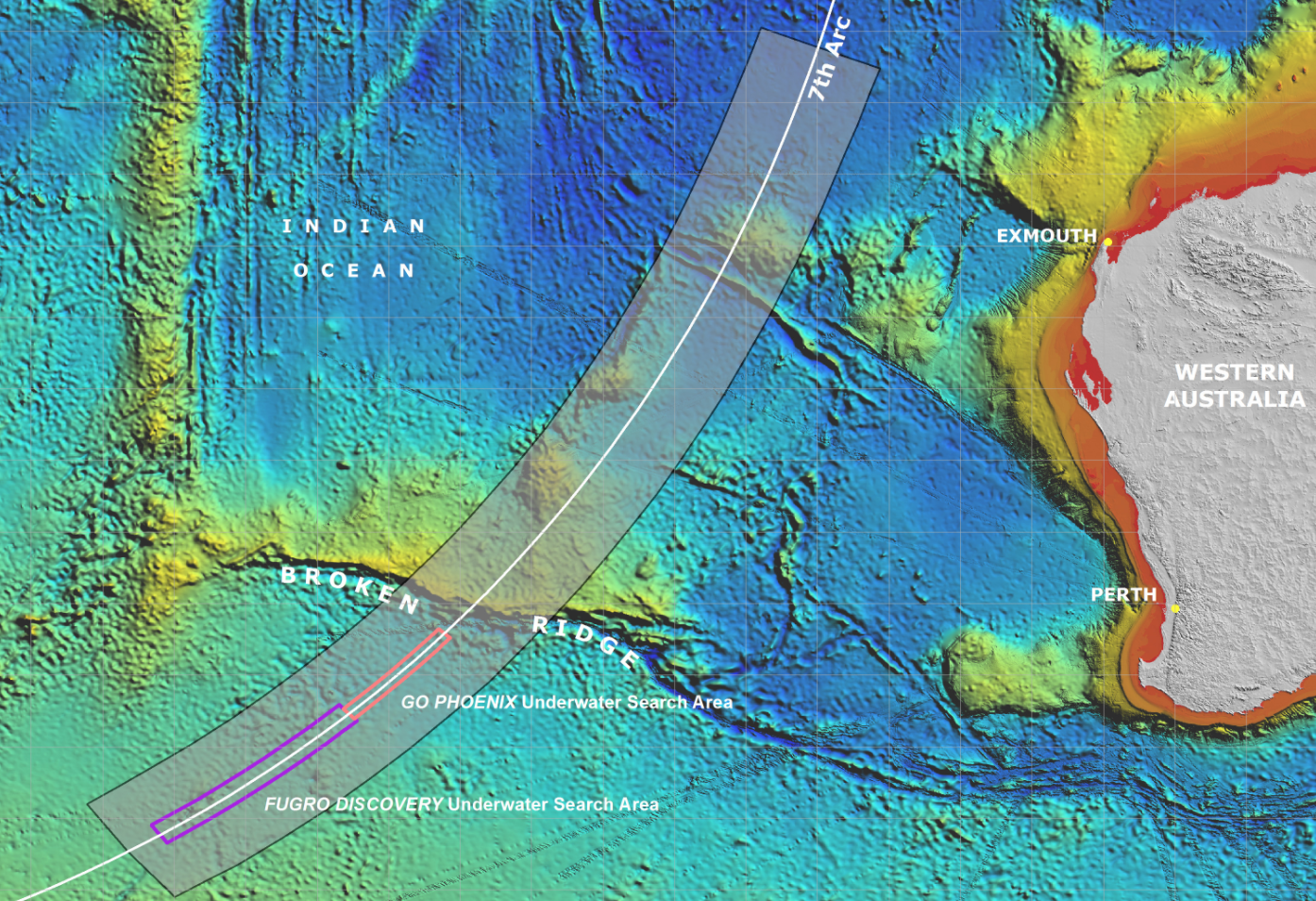 After nearly three years of work searching the ocean floor with deep-sea submersibles for Malaysian Airlines Flight 370, a Boeing 777 that went missing with 239 people on board in March 2014, officials on Tuesday said they are suspending the effort. “Today the last search vessel has left the underwater search area,” said a joint statement from the governments of Australia, China and Malaysia. “Malaysia Airlines Flight 370 has not been located in the 120,000-square-kilometer [46,000-square-mile] underwater search area in the southern Indian Ocean.” Debris from the jet has been found off the southern coast of Africa, but the mystery of why the jet crashed remains unsolved.

Officials said the search already has cost $150 million, and the crews have no credible evidence to help extend the search area. “The decision to suspend the underwater search has not been taken lightly nor without sadness,” the joint statement read. “We remain hopeful that new information will come to light and that at some point in the future the aircraft will be located.” Some relatives of those missing protested the end of the search, according to The Wall Street Journal. “Commercial planes cannot just be allowed to disappear without a trace,” said Voice 370, a group representing relatives of those lost. “In our view, extending the search to the new area defined by the experts is an inescapable duty owed to the flying public in the interest of aviation safety.” The group said officials last year had identified a 9,653-square-mile zone north of the area already searched as the most likely site for locating the wreckage of the plane.