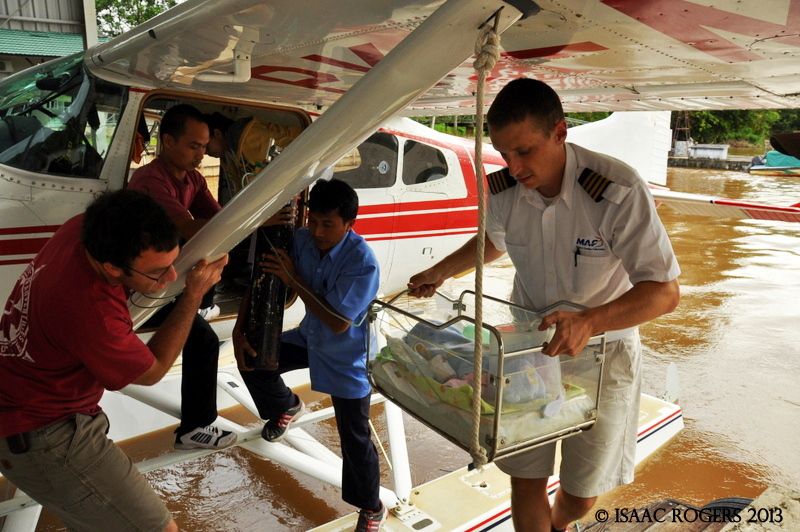 With Christmas approaching, AVweb checked in with Mission Aviation Fellowship to learn about its ongoing involvement flying relief missions in the recently typhoon-stricken Philippines and found the organizations work there is still well under way. MAF pilots like Dave Forney have been delivering food to coastal dwellers in the Philippines who have used it as their only meal for the day. Struck by Typhoon Haiyan on Nov. 9, the region suffered sustained wind speeds in excess of 140 mph. Haiyan left more than 6,000 people dead with almost 1,800 still missing. The storm has been called one of the strongest ever recorded. Through MAF and groups like it, local people have received meals of rice, sardines and coffee, sometimes delivered directly to island communities by an R44 helicopter – as happened on Thanksgiving.

In a recent podcast interview with AVweb, MAF Vice President of Human Resources (and former MAF pilot) Gene Jordan explained how the organization works and what it demands of its pilots in the field. Pilots who meet minimum requirements, including at least 400 hours of flight time with an instrument rating, an A&P certificate, and Bible study (this is a missionary organization), are funded by financial support that they raise themselves – often through community churches and faith-based organizations. MAF also raises funds that they use to put in support infrastructure.