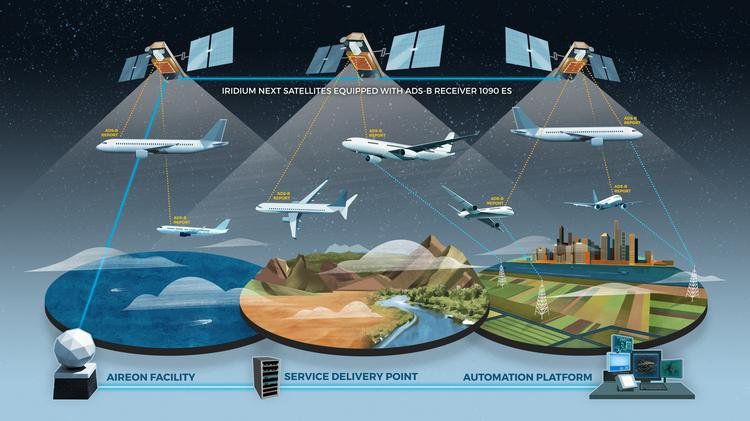 U.S. general aviation operators may not be able to fly in some Canadian controlled airspace and vice versa when ADS-B is fully implemented, according to Nav Canada. The not-for-profit corporation is also a major investor in Aireon, a recently activated space-based ADS-B tracking system that requires ADS-B 1090ES transmitters with antennas on the top of the aircraft to properly track them. The U.S. uses a ground-based system that requires belly-mounted antennas. Aireon has tested belly-mounted antenna with its system and they don’t meet performance requirements necessary for IFR separation. Nav Canada is telling Canadian pilots that its system will be exclusively based on the satellite system and they should be making their equipage decisions accordingly. In most cases, it’s not as simple as adding a second antenna to be able to fly in controlled airspace in both countries. Only a few GA systems offer the so-called “antenna diversity” ability.

Nav Canada doesn’t make the rules in Canada but in this case the first two phases of implementation, which will affect airspace at 12,500 feet and above can be done through airspace changes. In a letter to a Canadian pilot who inquired about his ADS-B options, the Nav Canada spokesman who responded told him the third phase of implementation, which will cover all or part of the controlled airspace commonly used by GA, could be in effect as soon as 2023. He also said that implementation will involve more stakeholder consultation. The Aireon system uses transponders on a constellation of 66 low-earth-orbit Iridium satellites and can track any properly equipped aircraft anywhere in the world every second. The company intends to use the system to make air traffic management more efficient and accurate and is already using it in remote areas, like the North Atlantic, to reduce spacing between aircraft.