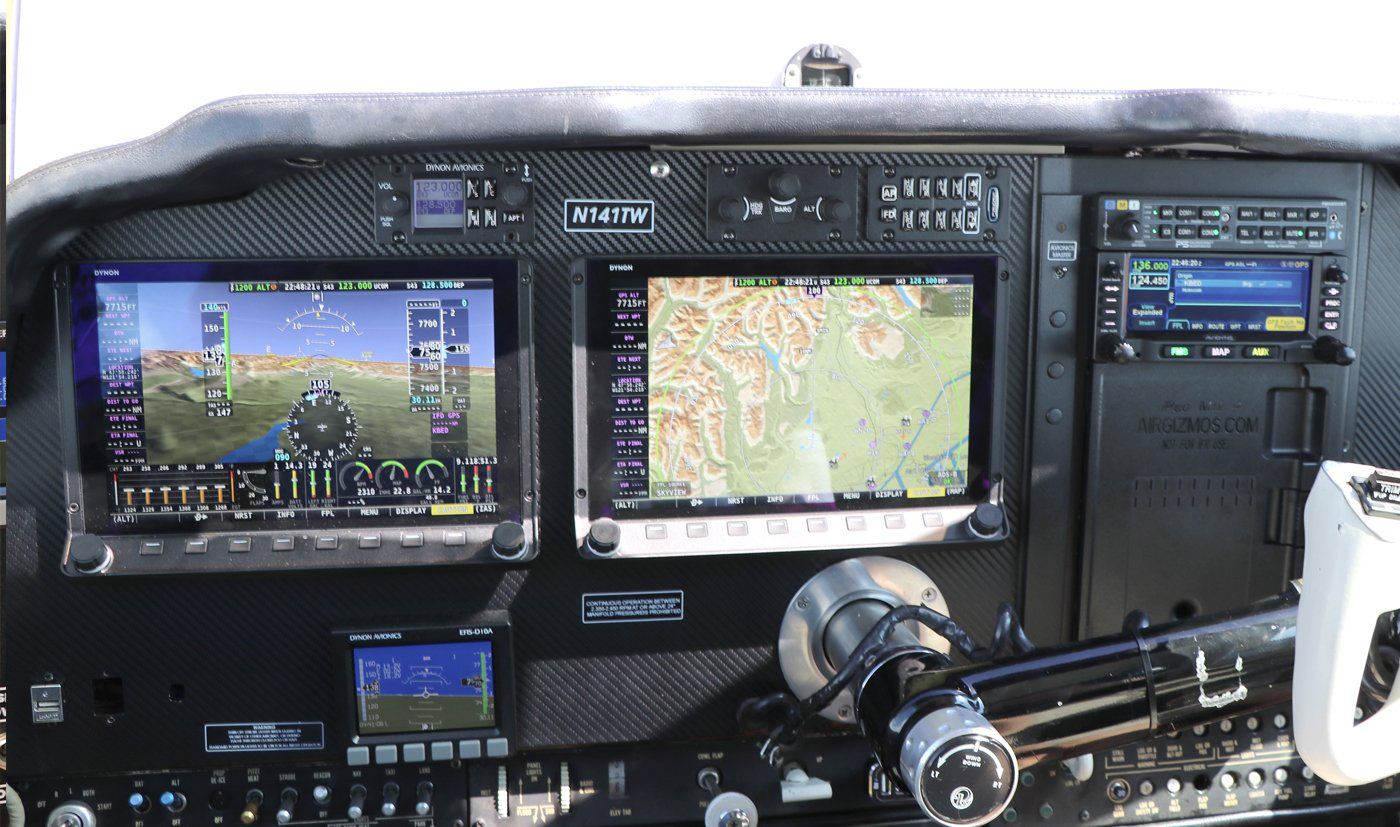 Dynon Avionics has announced a slight reorganization of its product line with price reductions on two models, the SkyView Classic and SkyView SE, and the discontinuation of the SkyView Touch. Dynon has also said it’s close to receiving approval to fit the SkyView HDX to Beech 35-series airplanes via an STC.

“We believe these [price] adjustments make for a more competitive lineup that accommodates a wider range of builder budgets and panel plans. Many builders want a reduced, simplified feature set and are targeting a lower budget. Dynon will help them get there,” says Dynon’s VP of Marketing & Sales, Randy Lervold.

The Touch was retired because “As the SkyView line has evolved over the years, it has grown to four different models, including SkyView HDX, SkyView Touch, SkyView Classic and SkyView SE. With SkyView HDX representing our state-of-the-art offering with its enhanced user interface, better display quality and a full touch interface, we felt there was unnecessary overlap in the model lineup. With the avionics market getting ever more competitive, we’ve decided to trim the line to make the product model steps clearer and at the same time sharpen the price points on our original SkyView family models,” says Lervold.

Meanwhile, the company continues to expand its base of STC-approved installations. Dynon already has STC approval to install the SkyView HDX in a long list of Cessna 172 models (and the D10A and D100 are approved as replacement attitude indicators or standby instruments now) but the company now expects to have approval in hand for installations covering Beech’s 35-series Bonanzas “in the coming weeks.” Next on the list are the Beech A36 models and the Piper Seneca; Dynon says the Piper should be approved in the first half of 2019. After that comes the Cessna 182 series, with an expected approval date “before the end of 2019.”