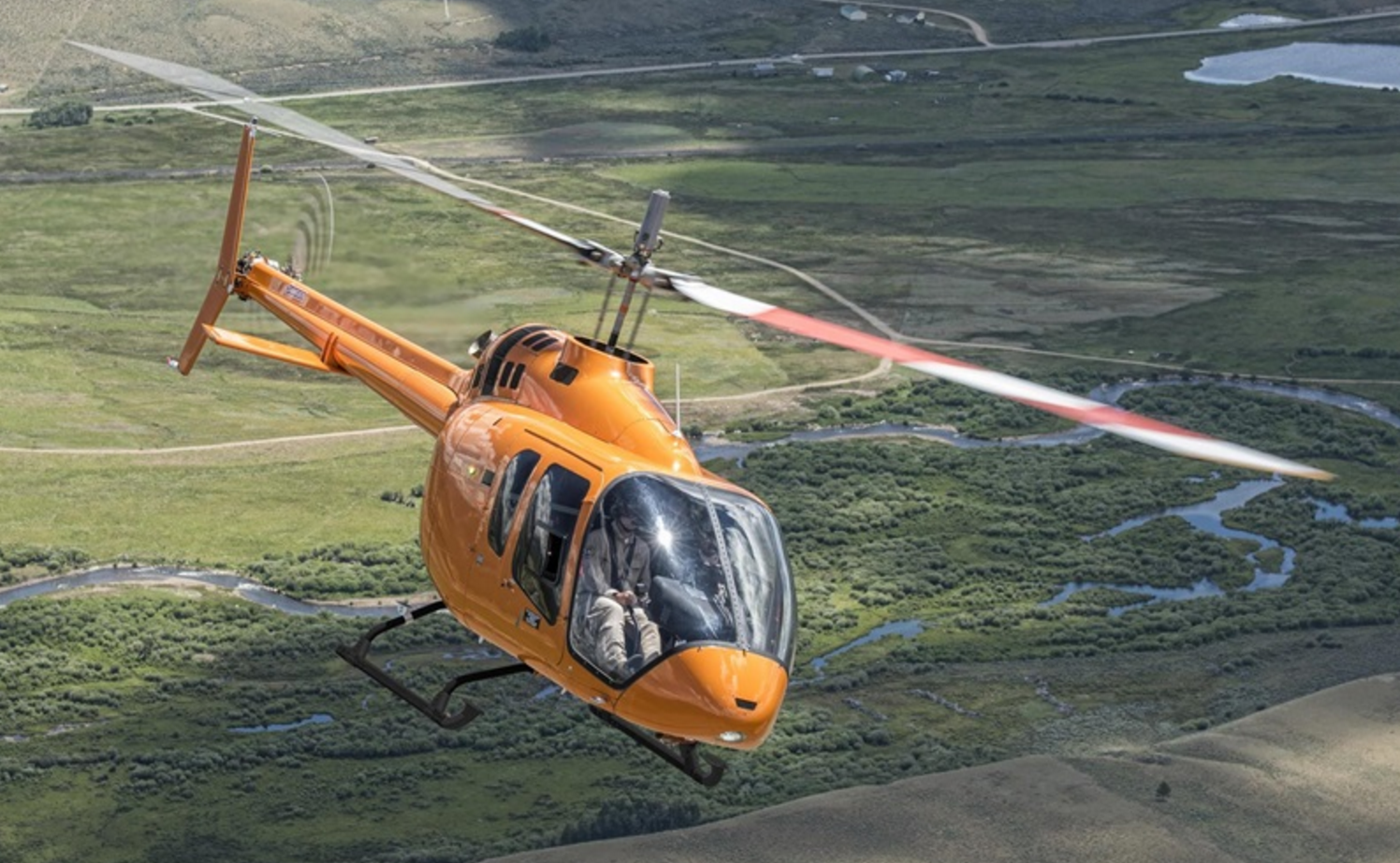 Bell Helicopter’s 505 Jet Ranger X is now certified by the FAA, the company has announced. The aircraft, which falls into the short light-single class of helicopters, incorporates “the latest advancements in safety and aviation technology,” according to Bell CEO Mitch Snyder. Customer response from around the world has been “outstanding,” he added, with about 400 letters of intent from likely buyers. The aircraft was certified by Transport Canada last December and the first delivery was made last month at Heli-Expo. It has also been certified in Australia. Bell said they are working with EASA and other aviation authorities around the globe and expect more certifications to come soon.

Key features of the aircraft, according to Bell, include a fully integrated Garmin G1000H flight deck with dual 10.4-inch displays, a newly designed cabin with forward-facing seats, large cabin doors for easy loading, a Turbomeca Arrius 2R engine with dual-channel FADEC, and a high-inertia rotor system. The aircraft will be manufactured at Bell’s Mirabel plant in Quebec. The aircraft sells for about a million dollars.