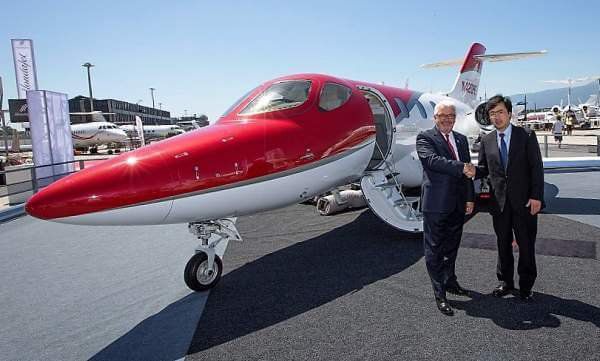 Bloomberg is saying the worst is over for the business jet market as prices for low-time used jets have started inching up. It’s been 10 years since the 2008 market collapse laid waste to the industry. The news organization said an expanding economy, lower corporate taxes and a bizjet-friendly president have taken the chill out of the market and buyers who were sitting on their money waiting for a better deal are now buying. It said the average price for used bizjets went up 1.5 percent in April and 2.4 percent in May. “What we’re left with now is [a] very light amount of inventory in the pre-owned sector of quality, late-model business jets,” Bloomberg quoted Joe Carfagna Jr., president of aircraft brokerage Leading Edge Aviation Solutions, as saying. “It shifted from a buyer’s market to a seller’s market around the end of the year.”

OEMs have repeatedly cited the glut of almost-new aircraft that were virtually abandoned when the markets went sideways and even sector leaders like Gulfstream have admitted to weathering “headwinds” in the current market. But with the used market becoming incrementally less attractive, the fortunes for new planes, with all the latest technology, are looking better to potential buyers. “We’re certainly seeing less competition from the used side,” Bloomberg quoted Scott Donnelly, CEO of Textron, as telling analysts in April. “There’s certainly not the number of them out there that created some of the issues for us on new aircraft sales in the past.”