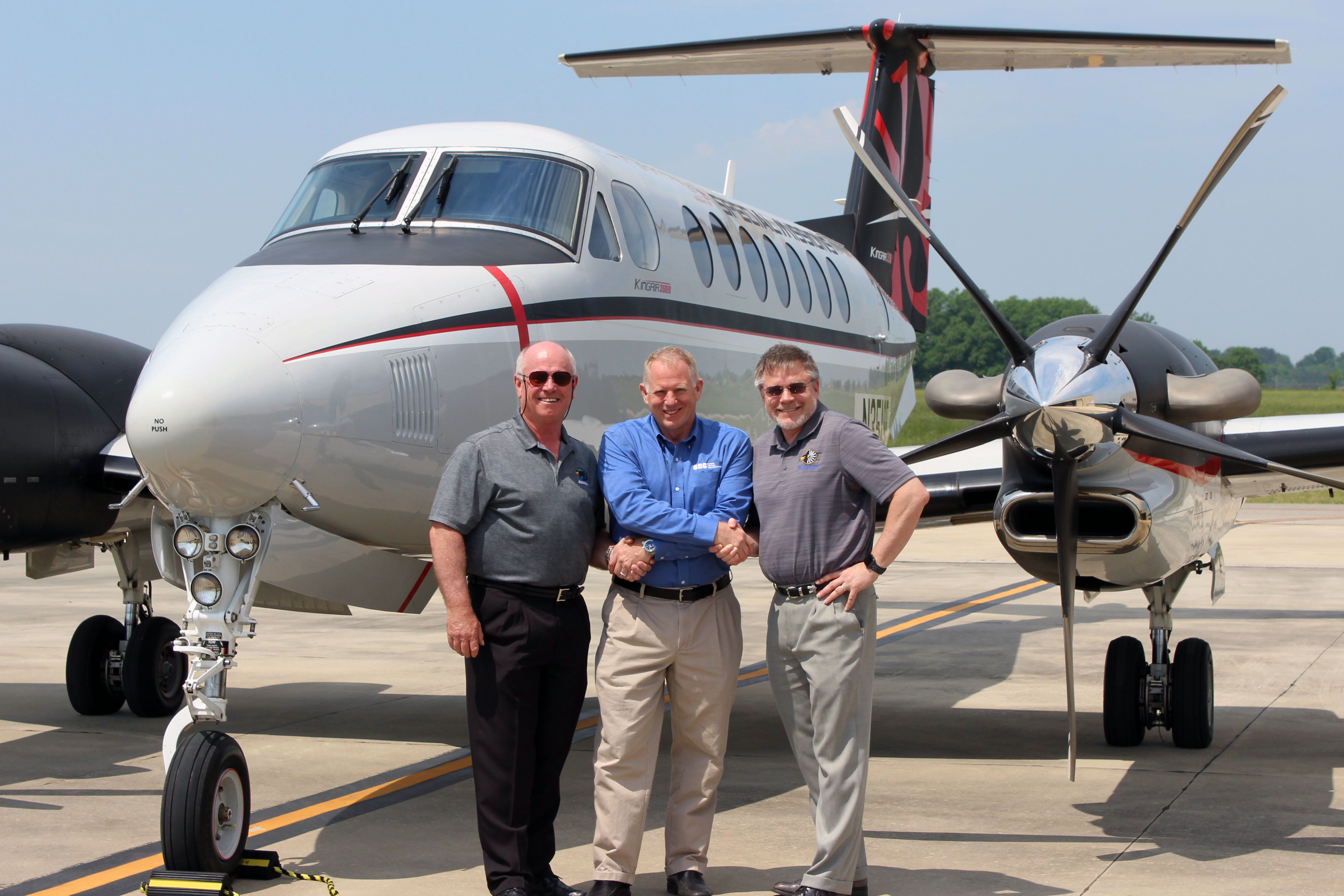 Blackhawk Modifications has announced that its subsidiary, Vector-Hawk Aerospace, will be offering the company’s Blackhawk XP67A Engine+ Upgrade STC kit for the Beechcraft King Air 350ER. The kit is aimed at special mission applications and was recently approved by the FAA for aircraft at up to 17,500 pounds maximum allowable takeoff weight. Blackhawk is offering the 350ER XP37A upgrade in partnership with Sierra Nevada Corporation.

Installations will be done primarily at Sierra Nevada Corporation-authorized installation facilities, although the company says field installations are also available. The kit comes with training, support and a five-year/2,500-hour enhanced new-engine warranty.