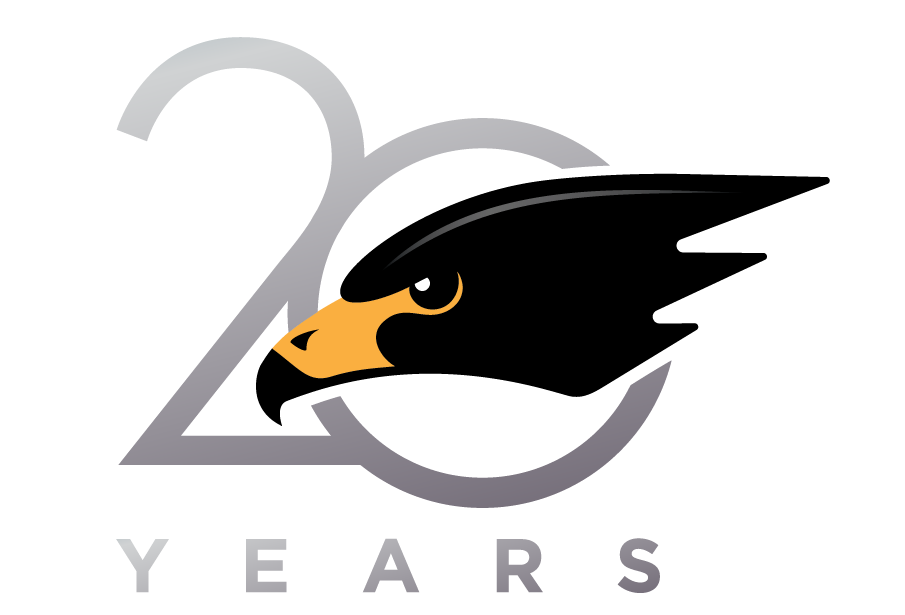 “Blackhawk Aerospace represents the culmination of each company’s core competencies coming together to make a sum that is greater than the parts,” said Blackhawk’s President & CEO, Jim Allmon. “This physical expansion and brand unity is a milestone that successfully positions us for our next 20 years.”

The company has also doubled the size of its Waco, Texas, facility with the purchase of a 10,000-square-foot hangar and offices adjacent to its current location. According to Blackhawk, the new space will be used house growing sales and marketing teams and to showcase aircraft for sale that have been refurbished under the Phoenix by Blackhawk program. Blackhawk moved its headquarters to Waco Regional Airport (KACT) in 2006.