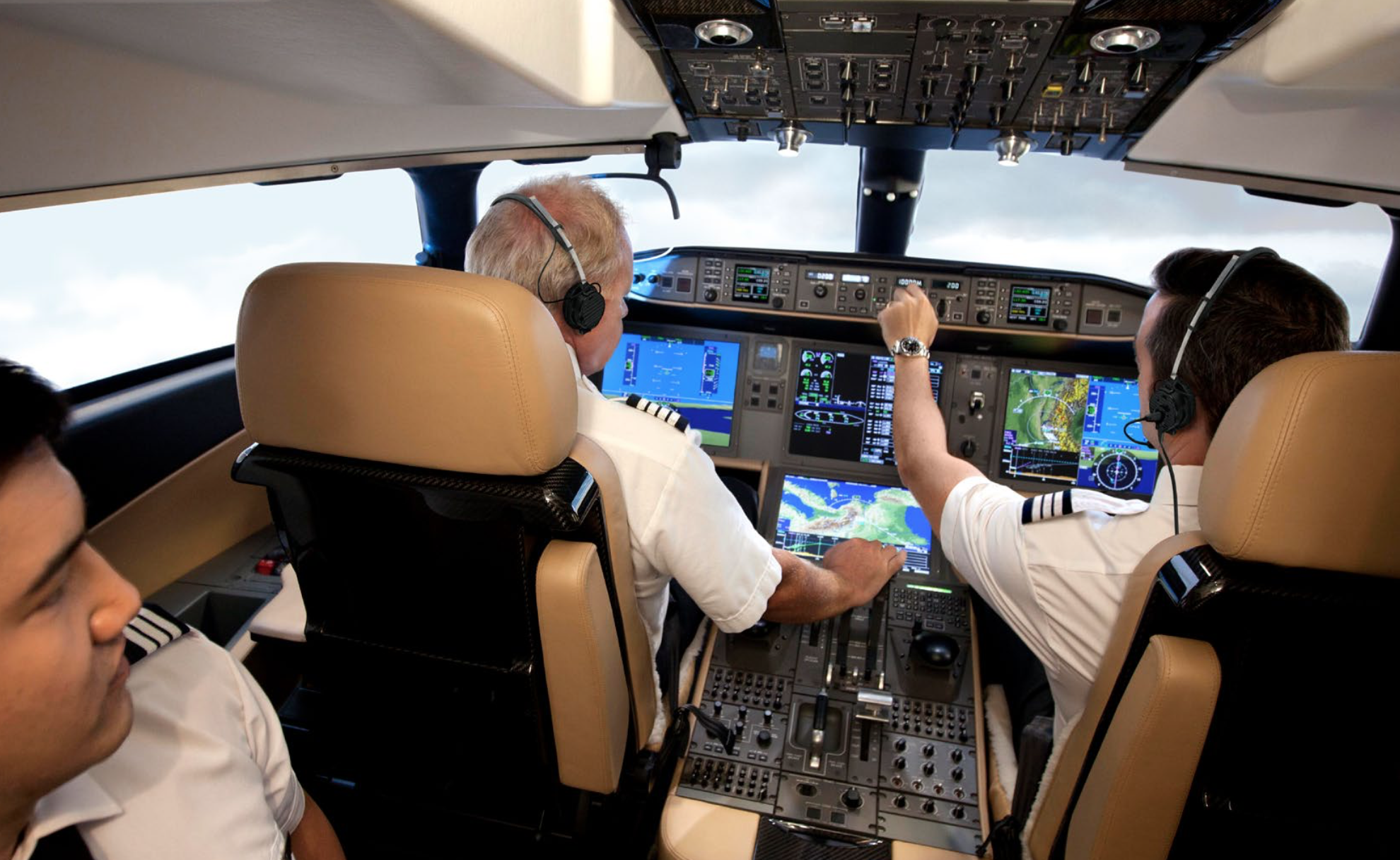 The Global 7500, the largest jet in Bombardier’s fleet, is now certified by Transport Canada, the company has announced. The jet is the longest-range and largest purpose-built business jet in the market, second only to repurposed airliners like those sold by Boeing Business Jets. The stand-up cabin is 8 feet wide and more than 54 feet long, with a typical capacity of just 19 passengers. Two GE Passport jet engines provide the power.

The flight deck is equipped with fly-by-wire technology, flight envelope protections, synthetic and enhanced vision systems, and a layout intended to maximize ergonomic comfort for the crew. It flies at speeds up to Mach 0.925 and has a maximum range of 7,700 NM. Certification from the U.S. FAA and EASA is expected soon.AVweb’s editorial director, Paul Bertorelli, took a tour of the cabin at last year’s NBAA Business Aviation Convention and Exhibition, in Las Vegas. (The jet was known as the 7000 before it was renamed the 7500, to reflect its confirmed range of 7,700 NM.) Click here for the video tour.