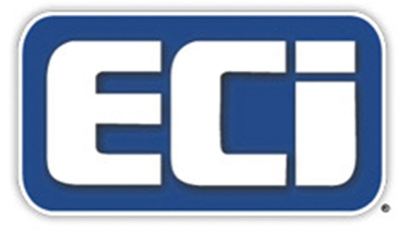 Continental Motors Group said today that it will purchase Danbury Aerospace, a group of aviation manufacturing companies that includes Engine Components International, the San Antonio, Texas-based manufacturer of PMA engine parts. Danbury is a privately held company and the dollar amount of the deal wasn’t disclosed by Continental. Because Continental is itself owned by the Chinese-based AVIC International, the purchase must still be approved by the State Department’s Committee for Foreign Investment, according to Rhett Ross, director of the Continental Motors Group and an AVIC vice president.

Continental’s purchase includes all five of Danbury’s business units which, in addition to ECI, are Precision Machined Airparts, Sterling Machinery & Process, Automotive Engineering Corp. and EC Services, which provides overhaul of aircraft components. Danbury is estimated to have about $27.5 million in annual revenues, according to buzzfile.com.

Continental’s Ross said if the purchase is approved by regulators, ECI and other companies in the group will see an infusion of capital and that Continental wants to inject more marketing energy into ECI brands, including Titan engines, a favorite among some home builders. “Right now, ECI has a long list of engines under the brand. We want to get that list in front of the customer,” Ross said. Ross further pledged that the company will continue to produce and market PMA cylinders, even though these may compete with Continental’s own products.

The ECI deal marks the third acquisition by Continental during the past two years. It has its own avionics shop, Southern Avionics and Communications at Fairhope and Mobile, Alabama, and recently bought United Turbine, a Miami-based overhauler of turbine engines.Valentino Passarelli will oversee the transition and integration of Danbury’s assets into CMG.Thedeal is expected to close in the second quarter of 2015 and until then, Danbury’s companies will operate normally, with all orders being honored and filled.