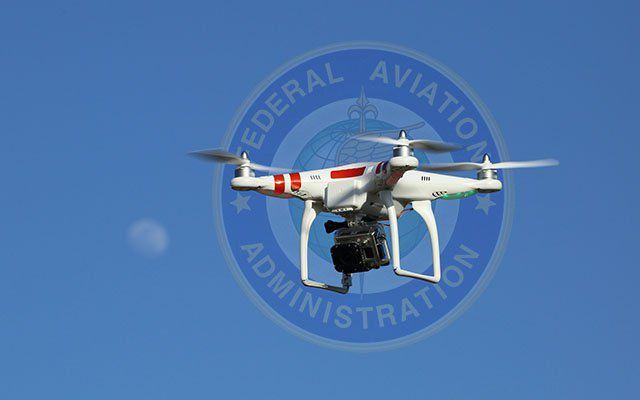 A Washington court has quashed the FAA’s drone registration program. The court ruled Friday that the registration rule violates the FAA Modernization and Reform Act, passed by Congress in 2012, that specifically bars the FAA from creating “any rule or regulation regarding a model aircraft.” Since December of 2015, the FAA has required drone owners to register drones weighing between .55 pounds and 55 pounds by filling out an online form and paying $5.﻿

The FAA is considering its next move. It could appeal the ruling but that could be a lengthy and expensive process since it was a panel of three judges that quashed the rule. A more direct route would be to have Congress include a registration requirement in the FAA reauthorization bill that must be passed by September. The registration program was enacted to provide some measure of control and legal leverage over an explosion of consumer drones on the market. So far 820,000 drones have been registered. The ruling came from a challenge by model aircraft buff and insurance lawyer John A. Taylor. The judges agreed that the program “directly violates [a] clear statutory prohibition.”