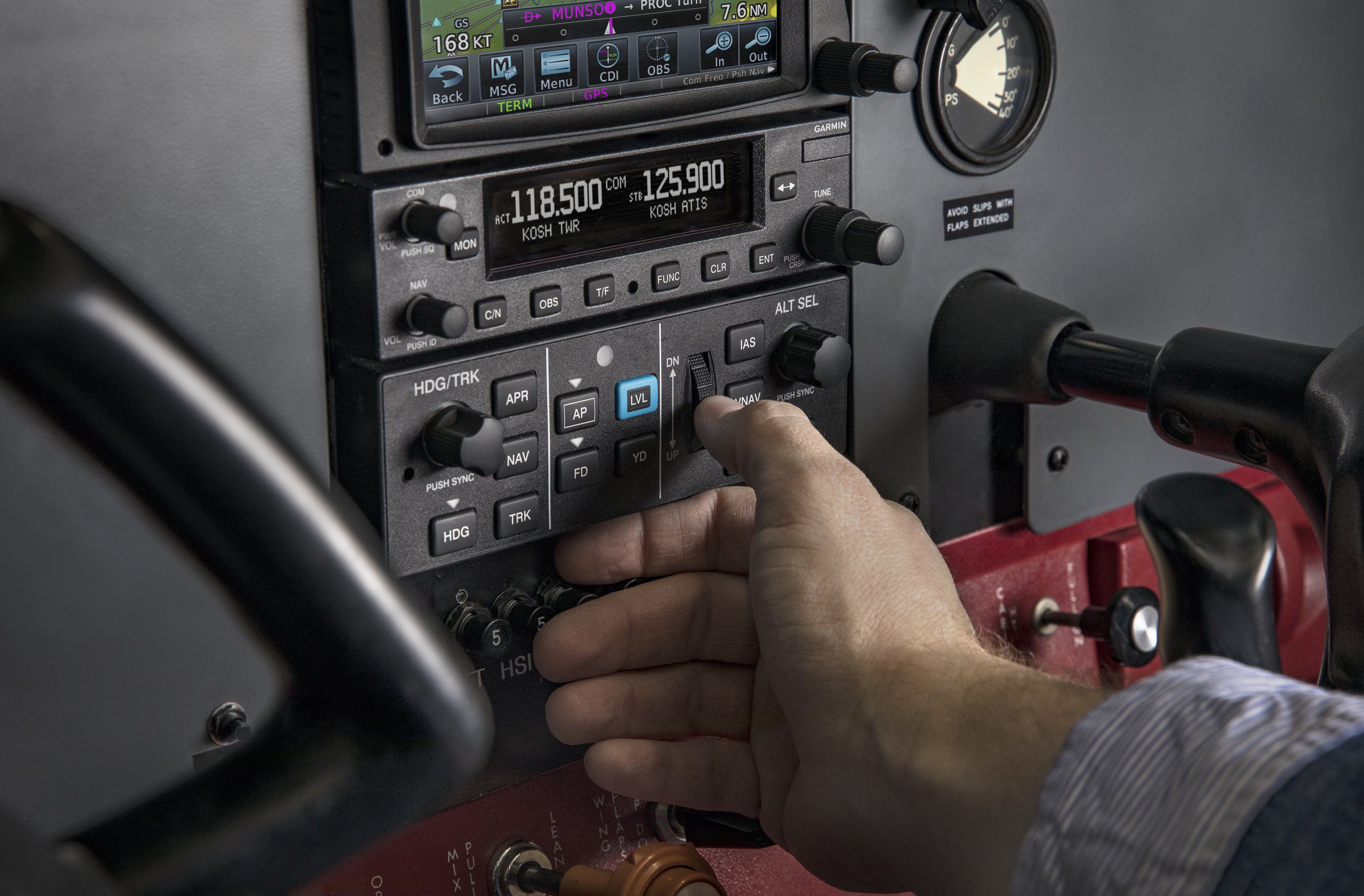 Garmin has announced that it has received FAA Supplemental Type Certification for its GFC 500 autopilot for several Mooney M20 and 36/A36 Bonanza models. Specific aircraft approved include Mooney M20 J, K, M, R and S models and Bonanza models 36, A36 and A36TC. The GFC 500 integrates with the G5 electronic flight instrument or a combination of both the G5 and G500 TXi flight display.

Along with altitude hold, vertical speed and heading modes, the GFC 500 features include under- and overspeed protection, altitude pre-select and indicated airspeed hold mode, built-in GPS roll steering capability and the ability to select and couple instrument approaches. The GFC 500 is intended for single-engine piston aircraft while the GFC 600 version is available for high-performance, multi-engine and turbine aircraft. Retail price for the GFC 500 2-axis autopilot is $6,995 if the aircraft already has a G5 installed.

As previously reported by AVweb, Garmin introduced the GFC 500 and 600 in July 2017 and has continued to expand the approved model list since. Certification programs are slated to begin in the next twelve months for aircraft including the Cessna 172RG, 177 and 206, Piper PA-32R/RT, and additional Mooney M20, Piper PA-28 and Cessna 210 models. Garmin is also gathering data on interest in the GFC 500 and 600 to guide its planning for which approvals to seek in the future.