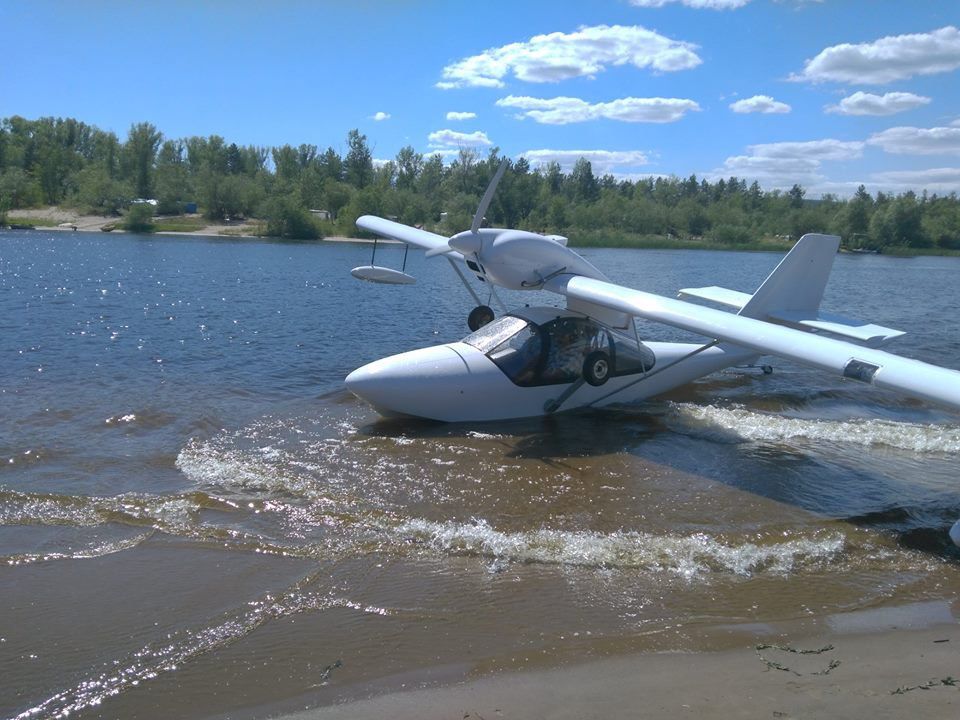 This week, AVweb‘s news roundup uncovered reports on acceptance for a new flying boat, a company’s 10,000th transponder delivery, an anniversary for an online ground school provider and an organization taking applications for an aircraft competition. The roundup also found announcements about an acquisition in the aviation lighting industry, a new aircraft maintenance pickup and delivery service for Eclipse owners, the opening of an aviation insurance agency and the launch of a pilot recruitment firm.

Whelen Engineering Company has completed an acquisition and spinoff of its aviation division with LoPresti Aviation. Whelen’s aviation division and LoPresti will be combined into a single organization named Whelen Aerospace Technologies (WAT), which will continue to design and manufacture aviation lighting. Aircraft sales organization AEROCOR has partnered with Henderson, Nevada-based Part 145 repair station Apex Aviation. The partnership will provide free aircraft pickup and delivery for AEROCOR’s Eclipse 500/500 maintenance customers.

Texas-based Airspeed Insurance Agency has announced its entry into the aviation insurance industry. The company began operations in January 2019. Finally, GOOSE Recruitment is also launching an aviation venture. The group is offering pilot recruitment services and has set up offices in the U.K., Singapore and Houston.