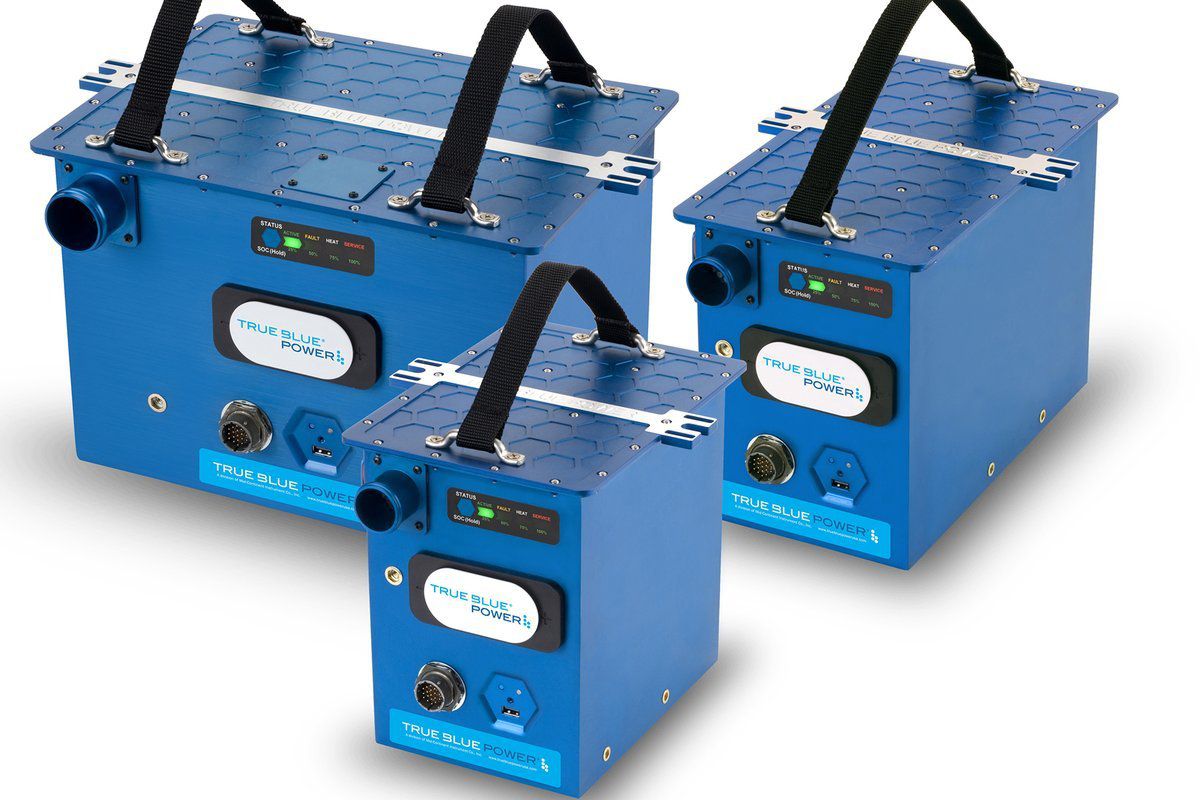 The website PTFR.AERO has been created to encourage pilots to support congressional action that would allow flight operations at airports closed during recurring Presidential Temporary Flight Restrictions put in place during presidential visits outside of Washington. The site is sponsored by the New Jersey Aviation Association and Mid-Atlantic Aviation Coalition.

Six military airfields in the U.K. that were due to be closed were either saved or had their decommissioning delayedthis week. Airstrips at Royal Marine’s (RM) Condor, RM Chivenor and Ministry of Defence (MoD) Woodbridge bases will now be retained permanently. Decommissioning of Royal Air Force (RAF) Henlow has been delayed until 2023, while RAF Halton and RAF Colerne will remain open until at least 2025.