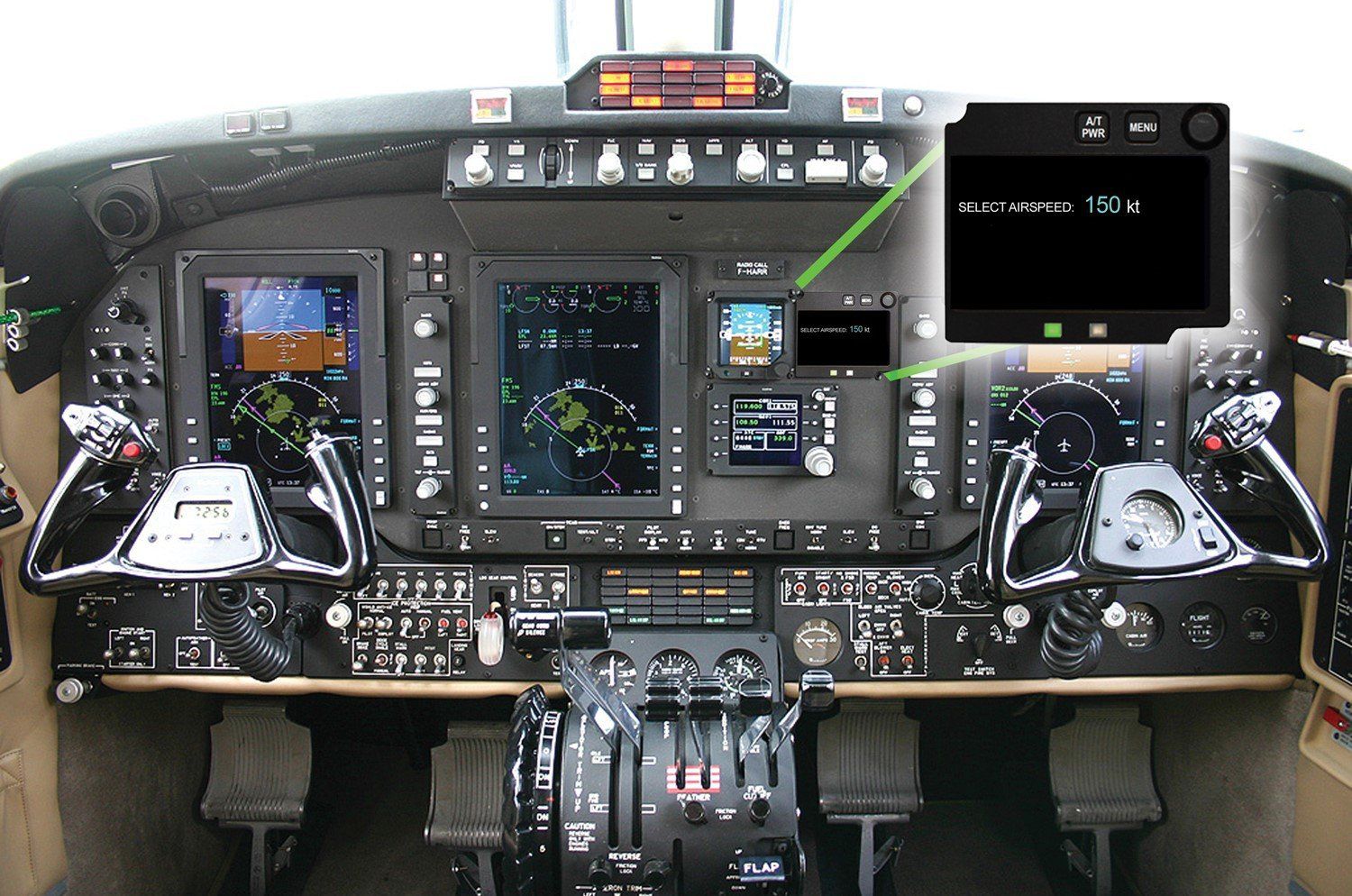 AVweb’s weekly news roundup found reports on an STC for a King Air autothrottle, FAA-PMA approval for Nicrocraft Cirrus SR22 heat exchanger and muffler, discounts for certain FlightSimExpo attendees and a simulator sponsorship for US Aviation Academy. It also uncovered announcements of a new owner for Ft. Langley Air, a sales director appointment at DAES, a partnership to build sustainable landing spots and new flight playback software at Ryanair.

FlightSimExpo and Gelim Aviation have teamed up to offer discounts of up to 75% for students at local Orlando flight schools and Central Florida high schools interested in attending FlightSimExpo 2019. The event will take place at Renaissance Orlando at SeaWorld in Orlando, Florida, on June 7-9. US Aviation Academy has announced that is has been awarded FAA Level C certification and sponsorship for its King Air C-90 full motion, full flight simulator. The Texas-based academy has been operating the simulator under FAA sponsorship by the manufacturer.