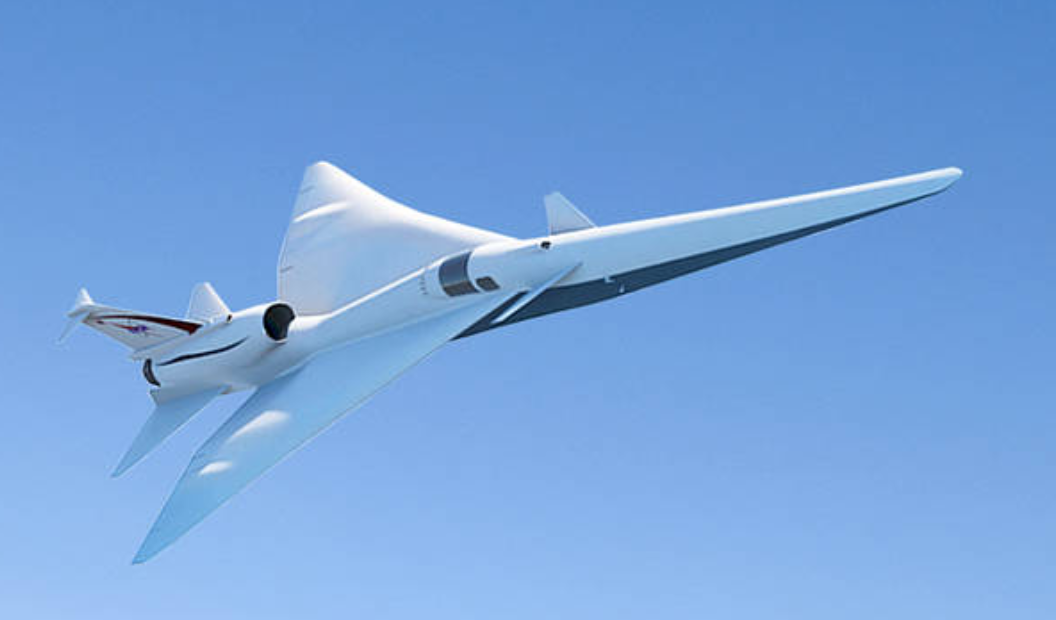 NASA has awarded a $247 million contract to Lockheed Martin’s Skunk Works to build a piloted quiet supersonic technology demonstrator, with first flight planned for summer 2021, officials announced at a news conference on Tuesday. The testing is intended to be the first step toward changing international regulations that prohibit supersonic flight over land, and enabling private manufacturers to move forward with the development of supersonic business jets. Peter Coen, manager for the project at NASA’s Langley Research Center in Virginia, said the key element in Lockheed Martin’s design is “a brand-new shape.” The rest of the airplane is “off-the-shelf” technology, he said, and will require no new development. The X-Plane will be 94 feet long, and fly at 1.4 Mach at 51,000 feet, Coen said.

NASA plans to complete a critical design review of Lockheed-Martin’s plans in September 2019. Testing of the aircraft will take place through September 2022. Then it will begin its main mission, flying at supersonic speeds above a variety of urban, suburban, and rural areas to test the response of people on the ground to the noise signature. The design of the airplane is intended to reduce the “sonic boom” to a thump or a double-thump by the time it reaches the ground. The noise tests are expected to take place 2023 through 2025. NASA said it received three inquiries in response to its request for proposals for the demonstrator, but Lockheed Martin was the sole bidder for the contract.